An unexpected move from Uber and GrubHub has brought a sudden upheaval in some major U.S. cities as officials work on policies that will restrict delivery services from overcharging restaurants and exploiting their workers.

The Wall Street Journal on Tuesday, May 12, released an exclusive report citing Uber’s plan to take over the food delivery service GrubHub. Both companies, however, did not confirm or denied the said acquisition.

Investors took the possible merging on a good note as GrubHub’s shares skyrocketed as much as 38% hours before the trading was halted on Tuesday after the report, while Uber’s stock price increased by 7%.

Government officials, on the other hand, were troubled by the sudden proposal.

U.S. Representative David Cicilline of Rhode Island was quick to show disapproval to the Uber-GrubHub deal. 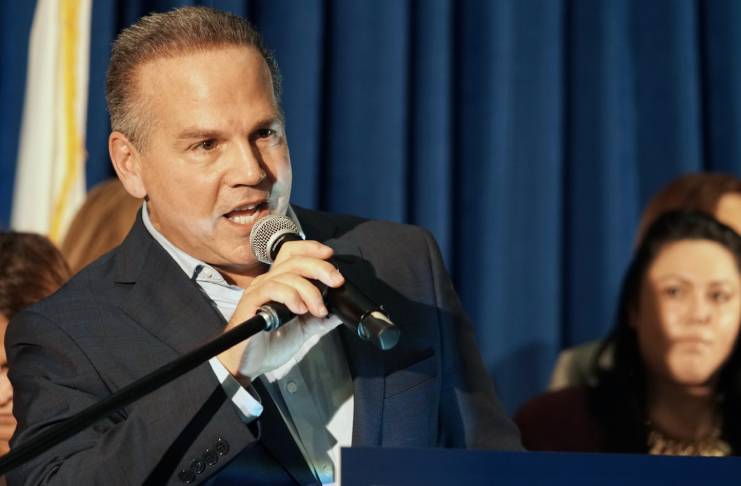 In a statement, the Head of Antitrust Subcommittee said that the ride-hailing company’s move underscores the urgency for a suspension on mergers.

Cicilline also emphasized Uber’s notorious predatory treatment to its workers and customers, citing that the attempt to buy GrubHub could undermine new policies created to restrain delivery services from profiteering off the pandemic.

“Uber’s attempt to acquire GrubHub — which has a history of exploiting local restaurants through deceptive tactics and extortionate fees — marks a new low in pandemic profiteering.”

The same concern was raised on other major cities as well, including Seattle, San Francisco, Los Angeles, Boston, New York, and Chicago, as most of them also implemented rules that will set limits on delivery charges.

Restaurant advocates worried about the deal

At the same time, restaurant advocates like Andrew Rigie are worried about the possible repercussions of the said deal.

The NYC Hospitality Alliance executive director said it is “extremely concerning” given the fact that GrubHub already dominates the market, particularly in New York City.

Rigie also reiterated the possible complications the deal could bring as the food delivery service company can “utilize its market share at the expense of local and small restaurants.”

On Twitter, Rigie retweeted NYC councilman Mark Gjonaj’s statement regarding the Uber-GrubHub deal, which calls it out as a potential “monopoly” to the food delivery market.

.@MarkGjonajNY in the @FT: Combined, GrubHub and Uber Eats would make up 80% of NYC’s food delivery market. We’re concerned about what this [potential merger/monopoly] is going to mean for the future and the viability of our restaurants https://t.co/YNYsHDvV1Q

The problem with Uber-GrubHub deal

Analysts explained that company tie-ups are usually unprofitable as they all fight for market share. Startups like DoorDash Inc., for instance, has forced the oldest and one of the popular food delivery services to burn cash to defend its position in the industry.

Thus, it could lead to possible extortionate delivery fees.

Matt Haney, a member of the San Francisco Board of Supervisors, has also condemned Uber for overcharging delivery fees.

“Many small businesses and customers depend on these services, and we have seen that the fees, either on eateries or on customers, can spike to unacceptable levels, and without competition, there is less to limit their ability to price gouge.”