The U.S. Securities and Exchange Commission has filed charges against a businessman who allegedly orchestrated a cryptocurrency scheme that defrauded approximately 150 investors out of millions of dollars.

The Securities and Exchange Commission (SEC) alleges that Ohio-based businessman Michael W. Ackerman raised at least $33 million with two partners in a crypto scheme that violated the anti-fraud provisions of federal securities laws.

According to the SEC complaint, physicians, in particular, were targeted and made investments in two entities: Q3 Trading Club and Q3 I. One of the defendant’s partners was himself a physician.

The scheme was reportedly running from no later than July 1, 2017, until at least December 1, 2019, according to the official complaint. 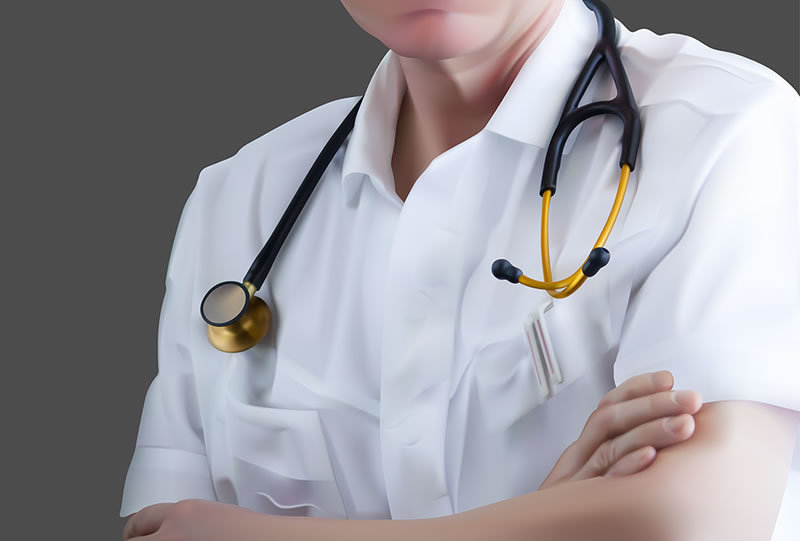 Investors misled every step of the way

The regulatory body claims that the accused misled investors about the performance of his cryptocurrency trading, his use of investor funds, and the safety of funds in the Q3 trading account.

It also alleges that Ackerman faked computer screenshots taken of Q3’s trading account to create the illusion that it was highly invested in crypto assets to the tune of over $300 million.

Additionally, Ackerman failed to disclose to investors that he and his partners claimed to have paid $4 million of the investors’ funds as purported licensing fees based on the use of the algorithm.

The SEC claims that at no time did the Q3 account hold more than $6 million and Ackerman was personally enriching himself by using $7.5 million of investor funds.

He spent these ill-gotten gains to purchase and renovate a house, buy high-end jewelry, several cars, and pay for personal security services.

The complaint was filed in federal court in New York seeking a permanent injunction, disgorgement plus pre-judgment interest, and a civil penalty.

Fraudsters often take advantage of trust when luring investors into new asset classes such as cryptocurrencies.

Many witnessed the huge gains when markets surged at the end of 2017 and wanted a slice for themselves. This gave birth to a new breed of crypto charlatan feeding off the trust of the unsuspecting.

The SEC’s Office of Investor Education and Advocacy and the Division of Enforcement’s Retail Strategy Task Force have issued an Investor Alert.

This provides tips on how investors should avoid financial decisions based solely on common ties with someone recommending or selling the investment.