The U.S. Securities and Exchange Commission (SEC) has filed charges against Dropil Inc. for defrauding investors in an unregistered initial coin offering (ICO).

The top regulator filed charges against cryptocurrency trading platform Dropil and its California-based founders Jeremy McAlpine, Patrick O’Hara, and Zachary Matar for a fraudulent ICO that was not registered with the SEC.

According to the complaint, Dropil illegally raised over US$1.9 million [AU$2.9 million] from its investors in their unauthorized ICO that began last March 2018.

SEC noted that the operators of the ICO did not register their tokens as securities, which SEC considers a violation under their rules.

Dropil was caught illegally selling DROP tokens to the market. The operators claim that the funds invested by the public will be pooled. This pool will be managed by a trading bot to participate in large-scale cryptocurrency trading.

According to the operators, the trading bot, which they named Dropil DEX, will function through an algorithm developed and tested by Dropil.

They said that DEX has an automated system that utilizes different risk strategy pools to determine how it would participate across different exchanges and trade currencies. 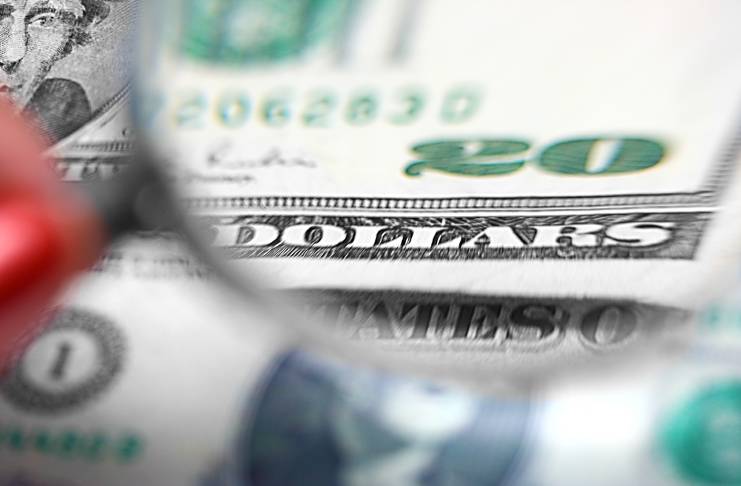 Dropil ‘diverted the funds to other projects’ and their ‘personal accounts’

DEX required its users to deposit a minimum of $50 to kick-off their investments. This particular scheme allowed them to embezzle funds from 2,500 unsuspecting investors.

According to SEC, the fund they raised from their investors were not actually traded with DEX. Instead, SEC alleges that Dropil “diverted the funds raised to other projects and to the founders’ personal digital asset and bank accounts.”

Dropil is also charged for the misrepresentation of its financial documents. According to the complaint, their documents misled the public into thinking that they are “operational and profitable.”

SEC said that this is a violation of the Federal Securities Laws. The offering, as SEC noted, is a vehicle that could be considered a security and should fall within the regulatory ambit that covers broker-dealers.

This is not the first time that SEC enforced regulations on companies. Apart from the recently-filed charges against Dropil, SEC has also targeted other cryptocurrency firms in the past.

Back in 2018, SEC froze $27 million in proceeds of the crypto-firm Longfin after they discovered that Longfin’s CEO participated in insider stock sales.

In 2019, SEC also blocked Telegram’s $1.7 billion ICO. SEC alleged that the action sought to “prevent Telegram from flooding the U.S. markets with digital tokens that we allege were unlawfully sold.”