The Permanent Subcommittee on Investigations of the U.S. Senate recently held a roundtable to discuss using the blockchain for remote voting.

The ongoing coronavirus pandemic has played havoc with the everyday lives of people all over the world. Many schools and businesses are closed as many local and national governments have ordered people to stay at home. COVID-19 is also having an impact on politics.

Some presidential campaign primaries have been postponed or canceled due to the pandemic, and Congress is grappling on how to safely vote on legislation. One possible method of allowing Congressional members to remotely vote that is being discussed is the use of blockchain technology. 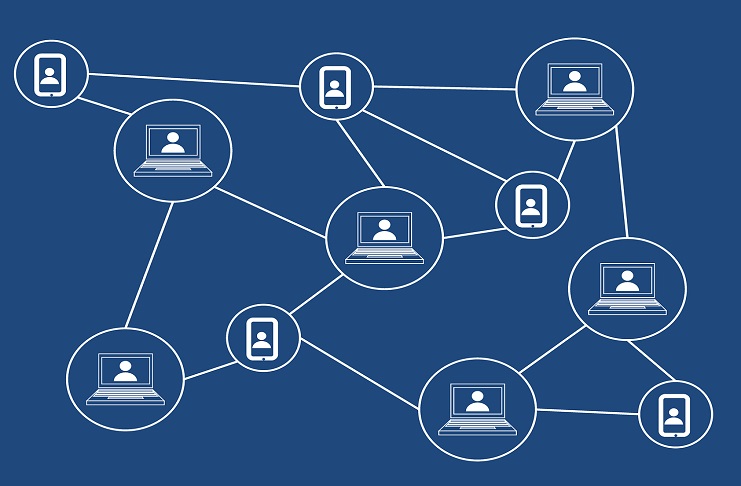 The Permanent Subcommittee on Investigations, a subcommittee of the Senate Committee on Homeland Security and Governmental Affairs, recently released a memo and held a virtual roundtable discussing different means of allowing safe and secure remote voting.

The subcommittee noted that the Supreme Court has recognized that Congress has discretion on how to govern its own internal proceedings.

However, there are three conditions that have to be met for such a rule to pass constitutional muster: it must reasonably relate to the method of proceeding, it must not violate fundamental rights, and it must not ignore constitutional restraints.

The memo details several technological recommendations that could be used to enable remote voting. One such recommendation is the blockchain.

With its encrypted distributed ledger, blockchain can both transmit a vote securely and also verify the correct vote. Some have argued that these attributes make blockchain useful for electronic voting broadly. Blockchain can provide a secure and transparent environment for transactions and a tamper-free electronic record of all the votes.

The subcommittee acknowledges that some people have concerns about using online systems, such as the blockchain, for voting. One concern is that control of the blockchain could be seized due to a successful 51 percent attack.

Another concern is the possibility of software bugs and cryptographic flaws leading to security vulnerabilities for the blockchain. The subcommittee notes that any distributed ledger technology used for Congressional remote voting will have to be specifically designed to protect against such concerns.

Other issues to be considered include identity authentication, vote verification, and the prevention of voting under duress.

While nothing has been decided yet, it is interesting to see Congress considering the use of blockchain technology. The legislative body has just returned to Washington, but concerns over the ongoing COVID-19 pandemic are still a priority.

The use of distributed ledger technology seems to be a great choice in setting up a secure system for remote voting, although a number of design wrinkles will have to be ironed out first.