Aside from the recent implementation of the Defense Protection Act, it seems the U.S. is faced with another obstacle. Its imposed tariffs on China, particularly on imported medical equipment, has added tensions to fight the pandemic.

In a news report from the World Trade Organization (WTO) published last April 3, it is said that the U.S. is one of the top 3 suppliers of medical products, as well as exporters of personal protective equipment (PPE).

In an article from the New York Times, it is said that politicians and business groups are torn on what to do about U.S. President Donald Trump’s tariffs.

According to supporters, lifting the tariffs, even temporarily, would be a simple and immediate way to assist businesses and consumers coping with higher costs from Trump’s levies. 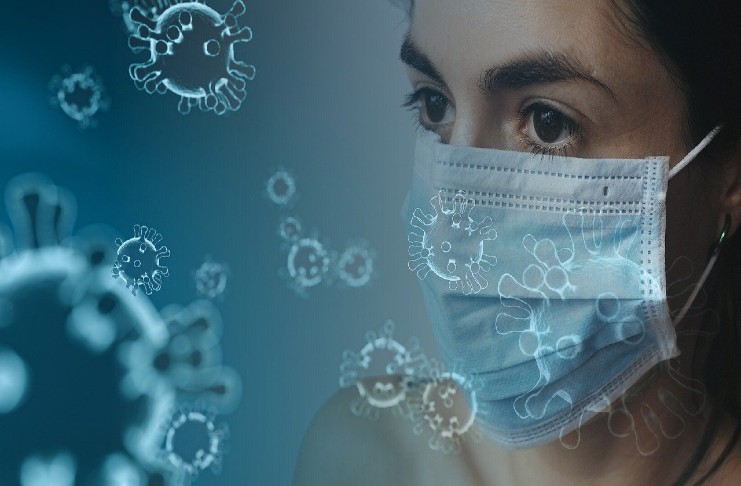 An earlier report at Peterson Institute for International Economics (PIIE) written by Chad Bown suggests that Trump’s tariffs on Chinese medical products might be contributing to shortages and higher costs of vital equipment.

The American Apparel and Footwear Association, the National Retail Federation, and other trade groups wrote a letter to the White House last March 13 requesting immediate elimination of tariffs on China and the subsequent refund of duties as the letter reads:

“We can think of no other policy tool at the administration’s disposal that would have such a fast and beneficial impact as the immediate and retroactive removal of these tariffs […] Such a move would instantly put billions of dollars back into the U.S. economy.”

As far as steel and aluminum are concerned, Thomas M. Conway, the international president of the United Steelworkers Union, warned against removing tariffs on steel.

This move could also harm an industry that is already struggling as a result of auto plant closures and a general slowdown in manufacturing. 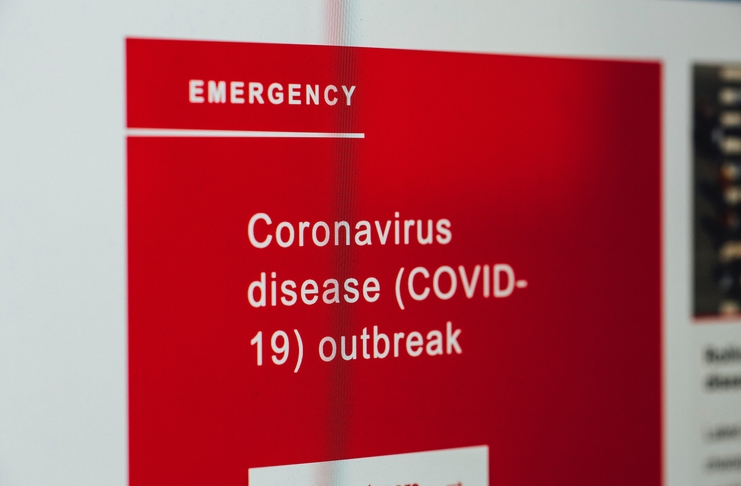 These providers have already warned the U.S. as early as 2018 and 2019 against tariffs on medical supplies, as it would lead to higher costs and disruption of supply chains.

“A mere seven countries account for 70% of the exports of artificial respirators, vital tools for the seriously ill; if one of them banned exports, prices could increase by up to 10%”

After Trump’s enactment of the Defense Production Act, Huang from the Council on Foreign relations adds:

Banning PPE exports would increase tensions in other countries who are in need of the equipment as they battle their way in fighting COVID-19.

The next Bitcoin? Crypto millionaires backing this controversial commodity

Nasdaq blockchain project could mean crypto payments, but not Bitcoin

Why new stablecoins are being developed at a rapid rate