Home Business US unemployment beneficiaries up by 4.4 million, double digits eyed in Q4

The number of U.S. unemployment beneficiaries is up by 4.4 million. Meanwhile, analysts eye double digits until Q4 2020.

The number of U.S. unemployment petitioners went up by at least 4.4 million in the week ending May 16, per the Department of Labor in a report last May 21. This was in addition to the nearly 40 million other displaced workers in unemployment because of the coronavirus pandemic.

CBS notes that this brought the total number of unemployment claims up to 43 million at least, which brings the number of claims to an all-time record high.

In that same week, 2.4 million applied for regular insurance benefits. This number was much smaller than the 6 million filed in the week ending May 2.

The two states with the biggest unemployment claims were California and Michigan. The former had 1.8 million claims as of May 2, while the latter had 1.2 million claims.

Meanwhile, a special program set up by the government sought to address the unemployment needs of those who were self-employed or work irregular jobs—this was dubbed as the Pandemic Unemployment Assistance. 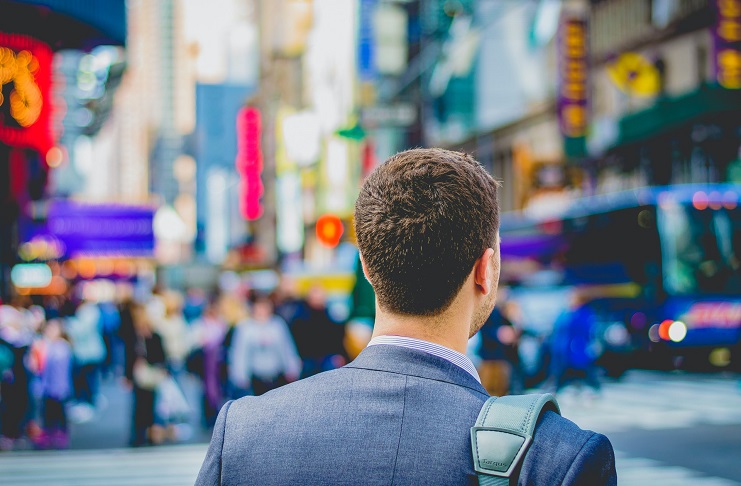 The number of unemployment benefit claimants have been getting smaller week by week, however. States have also begun to open up, which could mean that the number of claimants may start decreasing by next month.

However, CNN Business reports that the country lost 20 million jobs in April. This brought the unemployment rate to 14.7%—the highest it’s ever been.

And it won’t get any better for the rest of the year. In a CNN Politics’ interview with White House economic adviser, Kevin Hassett shows that the unemployment rate can go past 20% this month.

“My expectation is that since there’s still initial claims for unemployment insurance in May, that the unemployment rate will be higher in June than in May,” he said.

He also expects the trend to start going down by June, as more and more people start applying for work. But the unemployment rate is likely to stay in the double digits until the fourth quarter of the year.

“If there were a vaccine in July, then I’d be way more optimistic about it,” he said of the unemployment rate.