The U.S. jobless claims for this week reports another 3.84 million while the Dow Jones futures are sinking around 200 to almost 300 points.

Around the mid-week of April, analysts already had mixed expectations that the U.S. jobless claims reaching its peak — and the numbers keep piling up.

To recap, jobless claims for the week concluded on April 25 reporting at its lowest level since March 21 bringing the six-week total to 30.3 million as the worst employment crisis in U.S. history continues to unfold.

Claims nailed a record 6.87 million for the week of March 28 and have declined each week ever since.

Despite the sharp decline of the Dow Jones futures, investors and traders may expect another short-term rally—similar to what analysts have speculated entering April. 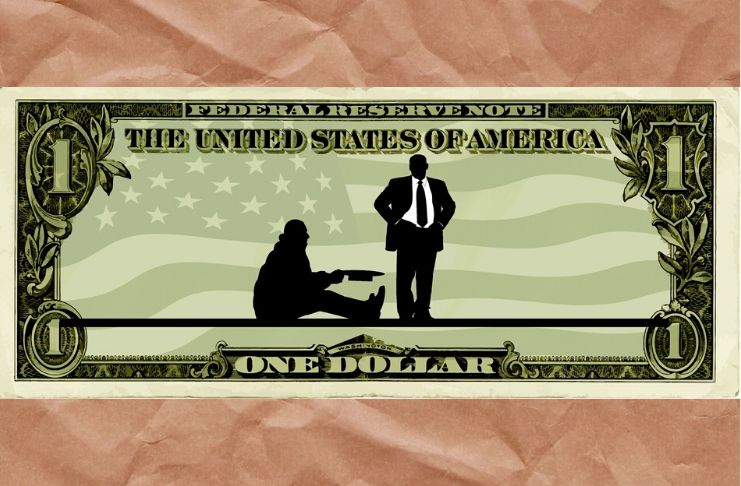 Market conditions may improve due to current catalysts

Trying to end on a positive note, notable catalysts already happened this week starting with the promise of the Fed to maintain its proposed rates until employment and the overall economy go back to normal.

There are also reports coming in about Gilead Sciences having ongoing talks with the Food and Drug Administration (FDA) about releasing remdesivir to the public.

However, economists are also expecting the worst this coming second quarter, after a recent government report came out that the U.S. Gross Domestic Product (GDP) contracted 4.8% in the first quarter.

Despite the “good news” that the U.S. has been receiving for this week, it seems like the recent jobless claims report ruled over the other economic developments.

Wall Street sets another record for its most significant monthly surge in over 30 years with the S&P 500 rising 12.7%, snatching its third-biggest monthly gain since World War II.

The Dow advanced 11.1% while Nasdaq Composite closed 15.5% higher for April, logging in its biggest one-month gain since June 2000. 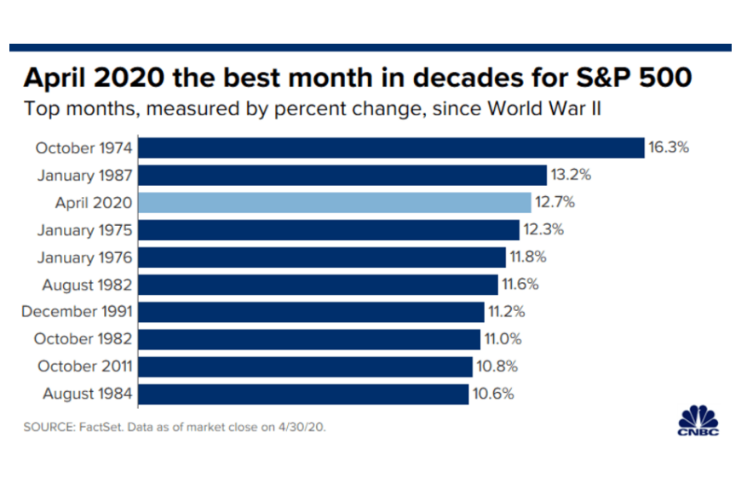 But MRB Partners strategists Phillip Colmar and Santiago Espinosa, cautioned investors as they wrote in a note to its clients:

“The sharp relief rally in equities has now moved ahead of underlying fundamentals, leaving room for near-term disappointments […] Many authorities are looking to reopen their economies but doing so safely and to near previous output levels will require a series of medical breakthroughs and widespread distribution of the treatment.”

With the majority of businesses are still closed because of the COVID-19 pandemic, the next jobless claims would yet depend on the economic developments that Americans may see in the next couple of months.