V1 Interactive President and Game Director Marcus Lehto clears out any similarities between Disintegration and his previous projects with Bungie’s Halo.

The public has seen a decent preview of the Disintegration gameplay, while others, who were blessed enough, to have had the opportunity to play the game in closed beta.

The game is generally astounding. The combination of the FPS and the RPS gameplay is quite amazing to watch, much more to be able to play it.

However, with the array of mechs floating around and battling with each other, many can’t seem to compare the likeness of the game to the Halo series.

It should be noted that Lehto has worked with Bungie since 1997. He co-created the Halo series and has been with the team for 15 years. 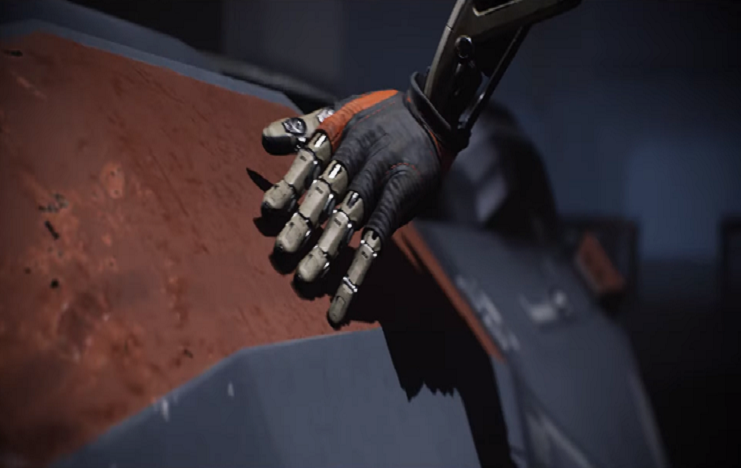 In 2014, he co-founded V1 Interactive, Inc. With that said, Disintegration will be the company’s first game launch.

In an interview with the Creative Art Director for Disintegration, Gamespot asked Lehto how he feels about this new game being compared to his previous projects with the Halo series.

Lehto already expected that this is an “initial connection” that people will immediately see because of his history. “I’ve been a part of making for many, many years, or to games that might feel similar,” he explained.

We at #V1Interactive can't wait to share more exciting news about our game with you all!

In the meantime, we wanted to take this moment and share the official Key Art for Disintegration.

He thinks that once people have tried out the game first hand; after being able to grasp Disintegration‘s mechanical and technical gameplay, then they’ll realize that there’s nothing to compare, to begin with.

“But it doesn’t bug me, as long as they don’t just keep focusing on that and recognize that Disintegration really is a game that’s a different beast altogether,” he added.

Disintegration is not Halo inspired

In fact, when Lehto was asked what his inspiration behind the creation of Disintegration was, he answered Myth: The Fallen Lords.

This was Bungie’s first game release in 1997, the same year Lehto joined the company.

It was a real-time tactics game, and Lehto said it was the glue that held him and his friends.

“[Disintegration] was almost a spiritual successor at first to a game like that, but then it quickly transformed into something entirely different,” re reminisce. 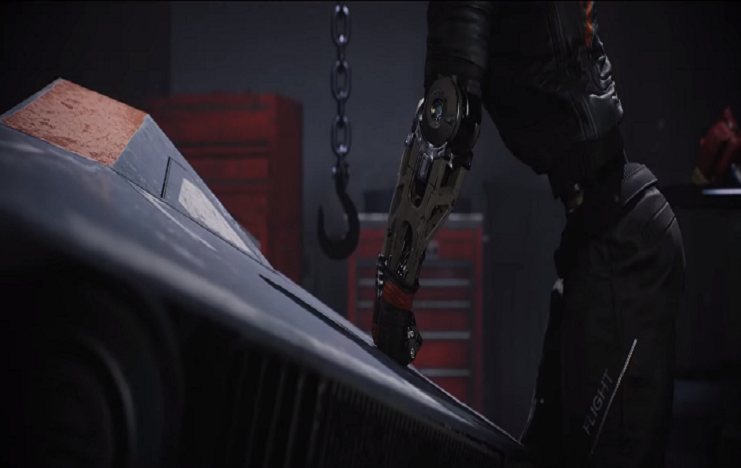 As a whole, Marcus Lehto is quite positive that the game will be well-received when it launches. During the closed beta phase, the game director shared that they’d watch streams and observe the players’ initial reaction to the gameplay.

“They immediately understand the Gravcycle controls, the basics of moving around, and commanding units on the ground,” he shared.

With the game’s FPS and RTS hybrid gameplay, players will definitely enjoy the discovery phase once Disintegration becomes an open beta.

V1 Interactive’s Disintegration is set to be released sometime this year.