Coming out of the woods, vacation property owners raced to secure long-term contracts, as the pandemic takes its toll on the U.S. travel economy.

In the latest report published by the U.S. Travel Association, the country’s travel sector took a sharp decline a few weeks after governments banned non-essential travels. It incurred a massive loss of over US$195 billion [AU$279.7 billion] beginning March when officials decided to shut the country’s economy down.

Since then, listings for long-term furnished rentals and those of six-month or less have trended upward.

In a CNBC interview with economist Joshua Clark of Zillow, he talked about the sudden increase in residential rentals, which he said is the result of vacation rental owners moving from short-term to long-term leases.

According to Zillow’s data, listings for furnished rentals between the first week of March and late May climbed by 42.8%. The trend, compared to last year’s total listing of furnished apartments, also grew by 44%.

Rentals for six months or less have also increased by about 23% within March and May. The real estate online database company said that such a trend is typical during the said period. It, however, accumulated higher-than-before listings.

As per CNBC, the pandemic’s effects on the travel sector have pushed vacation rental owners to ditch short-term leases. Most of them had processed a surge of booking cancellations starting March due to city lockdowns. Since then, they turned to residential listings, mostly long-term and six-month rentals.

Other hosts, on the one hand, are looking to sell their properties. 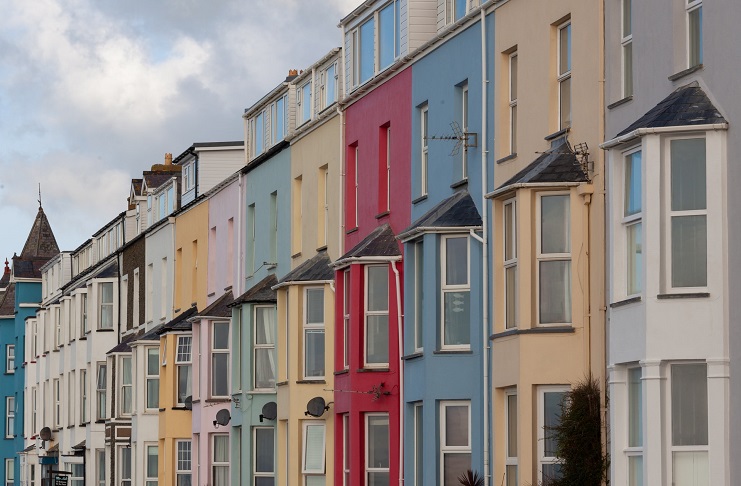 The trend may not last

Clark explained that the spike in listings of furnished rentals is a typical response of homeowners’ to the U.S. economy’s bleak future.

“With travel banned, vacation rental owners may be looking to avoid the uncertainty of when the economy might open and look to get a longer-term renter in their home,” Clark told CNBC.

He also mentioned the possibility for long-term landlords to adapt six to three months’ rent periods to reach out to tenants who prefer a half-a-year agreement. 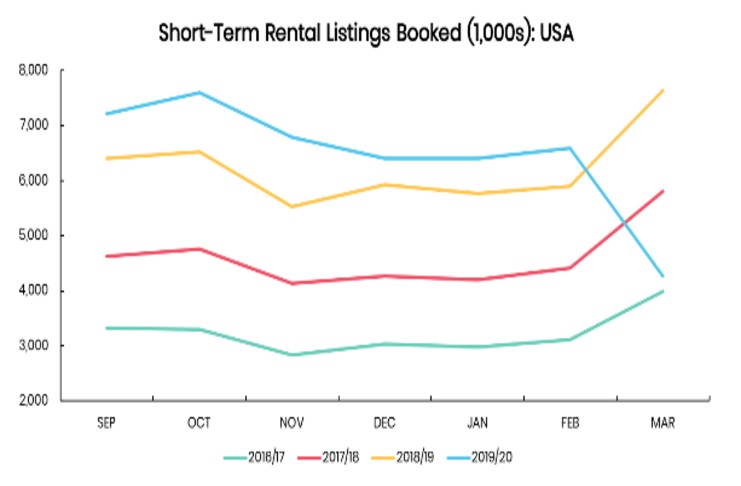 The shift, however, may not last, according to AllTheRooms, as countries all around the globe are slowly lifting city lockdowns and travel restrictions. Hence, bookings for short-term vacation homes are starting to rally.

Airbnb’s data supports AllTheRoom’s claim, as well. As per the company’s spokesperson, the digital marketplace has seen an increase in vacation rental hosts and listings today.

“There are more listings and hosts on Airbnb today than there were on January 1, and the vast majority of Airbnb hosts have only one listing,” Airbnb’s spokesman tells CNBC.

Airbnb had also received a flock of bookings after the company announced its Enhance Cleaning Initiative last month. However, its occupancy rate is still down by 31.6%, even after it rallied by 23.2% in the past 30 days.