Valorant devs confirmed that the upcoming 1.02 patch update would have crucial add-ons. Among the updates include “match surrender” and “competitive match” mode.

Valorant is popular these days, being the “next big thing” in FPS. Even then, its matchmaking system has its flaws, including players quitting before matches. With the match surrender option, it will give players the option to throw the towel early.

In the current dev blog posts, the team announced the option to give up. Many games don’t have such a feature since most games encourage their players to soldier on. Even if a team is down eight rounds, players would need to fight and finish the game. 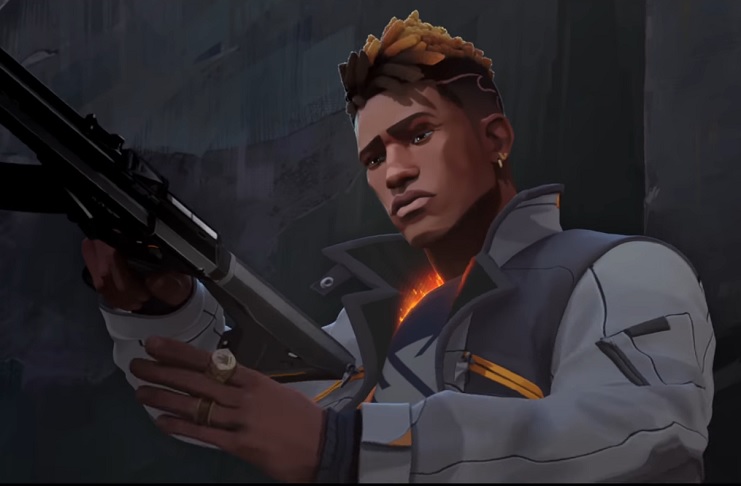 It appears that not all games are equal in scope. Some games end in defeat because the team had someone with an AFK rating. Some gamers would quit midway because of some personal matters to resolve.

In Valorant’s meta, players would need to slog, even if they’re missing a teammate. This meta is the thing the devs are looking to change.

In the upcoming patch 1.02, devs will add the feature to surrender in the match. The mechanics or application of the surrender is still an unknown factor. With this feature, players can stop playing without a ton of repercussions.

Surrender can stop a long-winding match, letting players move on to the next. It keeps matches short and reduces the stress for some players. A match surrender also gets players ready for the next match in hand if they are a man short.

Riot didn’t specify any more details for patch 1.02 of Valorant. The devs did not even add more details regarding the match surrender. Moreover, the surrender system would be a game-changer for the players.

First, devs would need to clarify if the surrender button cancels out any gains or losses in MMR points. Sudden quits and disconnections can lower MMR, and many players are aware of it.

Hey everyone, It's been hectic, so I haven't had a lot of time to post. To answer the biggest question: rated (competitive mode) will likely be out some time next week. We're spending this week putting together that release and making sure it is good. =)

There’s no information as to when patch 1.02 would be released for its first rollout. Even then, Riot game director Joe Ziegler confirmed that Competitive Ranked Mode is coming. According to a tweet of Ziegler, “it will likely be out sometime next week.”

It is then safe to assume that patch 1.02 for the game will come out around this week. Curious Valorant players can look at the dev blog and Q&A here.

Westbrook was at Las Vegas a month before testing positive for...

Hailey Baldwin calls out Justin Bieber for being too clingy: rumor