Days after the release of Half-Life: Alyx, Valve is already expecting a playable non-VR mod of the game from its dedicated fans.

The game is, currently, not playable without a virtual reality headset. But, Valve knows that a mod for the game is arriving soon and will make the game accessible for everyone.

It will happen but the question is when

Valve’s Robin Walker expressed no doubts that the mod is coming in the future. Walker worked on Quake’s Team Fortress mod as well as Counter-Strike and parts of the Half-Life series. Basing on his experience, a curious gamer out there will do the work for the rest of the fan base. 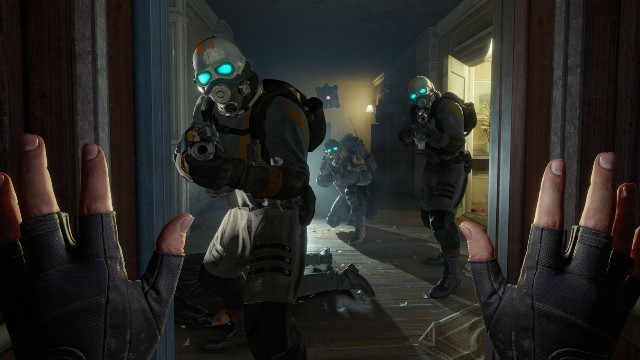 Will it work as a standard game?

When asked if Valve is worried that the game will come out with a standard version soon, Walker answered that, personally, he is not concerned. But, he does not reflect the opinion of the rest of the team.

“The answer to this diverges significantly depending on which members of the team you talk to, so this answer is definitely just from me. There are a set of people on the team that are concerned about that. Personally, I’m not (as) concerned about it at all.”

Walker’s reason is simple: the game is not as fun if released as a standard first-person-shooter.

In line with Walker’s statement, the question now is how good the game will be if played through a mouse, keyboard and the standard monitor. The game’s immersive feature is one of its selling points and it is difficult to replicate at the moment.

Walker explained that their goal is to immerse people into the virtual world they created. He said:

“It will clearly demonstrate to people why we did this in VR. It will be a very crisp way of seeing all the stuff we got for the move into VR.”

One major difference, if ever the game will be playable without a VR headset, is the interaction within the game. Alyx is physically exhausting due to the movements needed in the game and the way the player interacts with its elements. 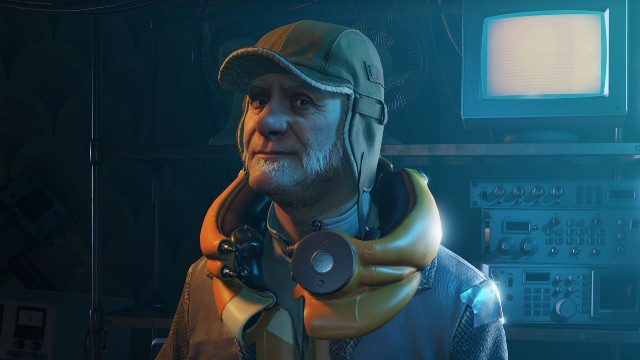 Making the game accessible to the many

It is no doubt that the game’s narrative is also one of its selling points. Half-Life: Alyx takes place before the events of Half-Life 2 and it is the first Half-Life game released since 2007. Some people are clamoring for  Half-Life episode 3 since then and, finally, their wish was heard by Valve this year.

However, Valve’s choice to release it on VR makes the accessibility to be very limited. Virtual Reality headsets cost hundreds of dollars and some gamers do not have that amount of money to spare, especially now that a global pandemic is happening.

Creating the mod solves the problem for most of Half-Life’s eager fans. It will provide the same storyline but at the cost of missing out on the interactive experience.

Image and media courtesy of Half-Life:Alyx