Counter-Strike: Global Offensive (CS:GO) developers have decided to change the qualifying rules for one of the most prestigious tournaments in esports.

Valve, the developers of the premier FPS title CS:GO, have released new rules regarding the CS:GO Majors on Thursday.

In previous versions of the event, the top eight teams of the preceding major would automatically retain their spots in the main phase of the competition while all other teams would need to go through a series of qualifying tournaments.

However, because more than a year would pass before the next edition of the competition happens, Valve decided to subject teams to a points system based on rankings earned from “Regional Major Ranking” competitions, which “can be of any format, any prize pool, any duration, and either online, LAN, or a combination of the two.”

A Major is a top-flight tournament in which 16 of CS:GO’s best teams fight for a lion’s share of millions of dollars in prizes, as well as the honor of being called the “best CS:GO team in the world.” It sponsored by Valve and operated by third-party tournament organizers for a total of two weeks.

Although the prize pool may be smaller than some other third-party tournaments at times, the prestige of winning a Major defines a team’s career in the same way a basketball franchise would win the NBA championship. 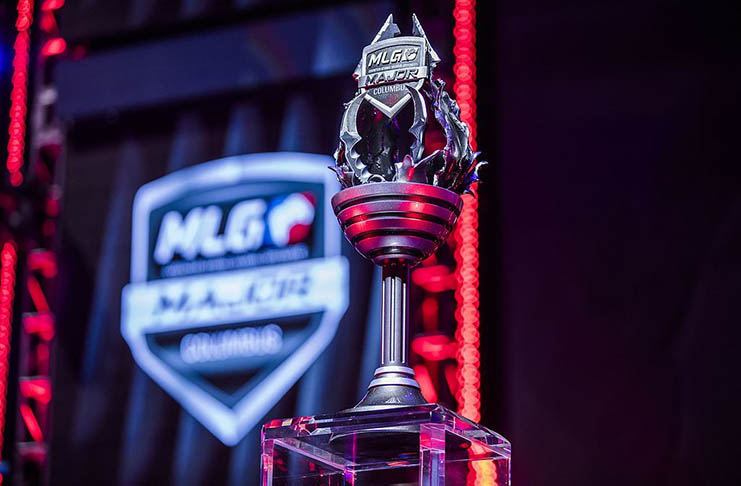 Why did the Major got moved to November?

It is understood that the cancellation of the mid-year Major is because of the safety and logistical concerns posed by the coronavirus pandemic.

With millions of viewers online and thousands of on-site spectators, the Majors are also a celebration of the game’s global community, with many activities happening throughout the duration of the Major.

However, due to the same safety issues, CS:GO and esports fans, in general, have one less premier event to watch in 2020.

On one hand, the new rule set implemented by Valve ensures that the best teams get the best chances and opportunities to attend and to show their skills in CS:GO’s premier tournament.

As it happens, there is a lot of new talent right now in Europe and the United States; one only has to tune in to the online streams of ESL Pro League and FLASHPOINT CS:GO League to understand the extent of the game’s skill level and popularity.

On the other hand, these new rules hurt emerging regions such as Asia, South America, and Oceania: Each of these regions only gets one slot overall and as such, all teams in those regions would have a smaller chance when it comes to appearing in the international CS:GO scene.