Valve pledged to sponsor the Game Devs of Color Expo on September 19. This move seems to be in response to criticism over their silence with Black Lives Matter.

According to Game Devs of Color Expo organizer Shawn Alexander Allen, these are “decent first steps.” The company was unusually silent during the height of the BLM protests. As the video game industry rallied around the cause, Valve distanced itself through silence.

In one of Allen’s tweets, he announced that there is a “cool side effect” with Valve’s sponsorship. This will come in conjunction with the company’s support for the Black Voices in Gaming.

Justin Woodward will be hosting the Black Voices in Gaming event. Woodward is the director of dev team Interabang and the organizer of the indie game group Guerrilla Collective.

Decent 1st steps. Definitely better than the performances other companies have done. https://t.co/hPlJaXXXQA

Also, Allen’s tweet comes as a reply to recent criticism of indie dev Justin Glander. The dev publicly criticized the lack of any public showing from Valve towards their support of the BLM movement.

In a screenshot, Glander pulled off his games from the Steam platform. Several developers also followed suit, including Ghost Time Games dev Gabriel Koenig. The game dev claims he expects a future loss of $1,000 with the pull, but otherwise, he’ll be “complicit with their silence on hate.”

tonight i pulled all my games from @steam and i don't see myself publishing with them ever again. i urge other indie devs to join me pic.twitter.com/JrtmdiGOdQ

Dan Sanderson, indie dev for retro horror game First Winter, also made the same move. Sanderson admits that the game makes no money, but says “it’s the very least I could do.” So far, none of the bigger dev teams pulled from the platform.

Valve is infamous in the games industry for not making big noises on many social issues. Gamers and devs alike know that the company does not make big PR moves for their causes. 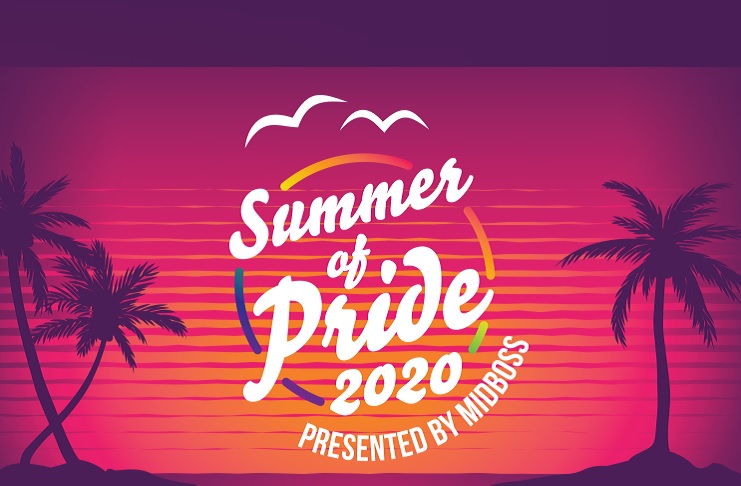 Apart from their sponsorship of the Game Devs of Color Expo, Steam also had a few other ways to support minorities. For starters, the company has its Summer of Pride festival as a way to support trans-friendly games. Valve is also ramping up its system to deter racist spam bots in their games.

Even then, Valve as a company is yet to make an official statement about BLM. Many companies expressed their support for the cause, with itch.io and Humble even starting a bundle in support of black charities.

Game Devs of Color Expo will start on September 19 from 11 AM EDT and will last until 6 PM EDT.