In the first week since its launch, the VanEck Bitcoin trust has only issued 4 bitcoins to institutional investors – a value of just US$41,400 [AU$60,379].

As reported by economist and Twitter crypto commentator Alex Krüger, this limited platform launched earlier in September to some acclaim considering the group hasn’t attained a license to trade traditional Bitcoin futures as Bakkt has.

Three days after launch, the VanEck bitcoin trust for institutional investors has reportedly managed to issue a whopping 1 (one) basket. It has 4 bitcoins or $41,400 in assets under management. Massive. pic.twitter.com/TUePbLVqBi

Because of that limitation, the two platforms are instead offering their Bitcoin Trust 144A shares, something quite similar to, but not exactly the same as, an ETF.

Instead, of offering the opportunity to invest directly in Bitcoin futures, the company is putting up for sale shares of its Bitcoin Trust.

And, because they’re limited to institutional investors or Qualified Institutional Buyers (QIB’s), the platform doesn’t have nearly as much potential as, say, the Chicago Mercantile Exchange.

Krüger goes into this a little more in a further tweet, stating that there simply isn’t much demand for such a product.

This trust is just a bad launch of a product for which there's not much demand. It is for QIBs alone i.e. >100M in aum.

As of now, VanEck has partnered with SolidX Management to provide this offering, which became available on September 5.

Despite its limitations, this offering is Securities and Exchange Commission (SEC)-exempt.

That said, it’s unlikely that they’ll get the pass considering how strict the SEC is on giving out licenses.

The cryptocurrency industry is simply too young for the SEC to want to give out licenses.

Fraud and other threats still run rampant, from which the SEC is adamant investors need protection.

VanEck and SolidX had hoped that even this limited offering would prove beneficial and possibly convince the SEC that ETFs are possible, but this lack of enthusiasm regarding the launch isn’t a very good sign.

According to Anna Pinedo, partner at the New York office of Mayer Brown, nobody has ever offered limited shares under the Rule 144A before asking for SEC approval.

After all of the rejections and endless delays by the SEC, many in the crypto space wonder whether ETFs would even be beneficial for Bitcoin.

In a space where anyone can simply go and buy Bitcoin with the potential of being completely scammed, ETFs bring with them regulatory policies like know-your-customer (KYC) or anti-money-laundering (AML).

These policies make investors much more comfortable with the idea of putting money into cryptocurrencies.

Yet, even if VanEck and SolidX had a license to offer Bitcoin futures, would they allow investors to put their money into Bitcoin, or rather have it settled in fiat? 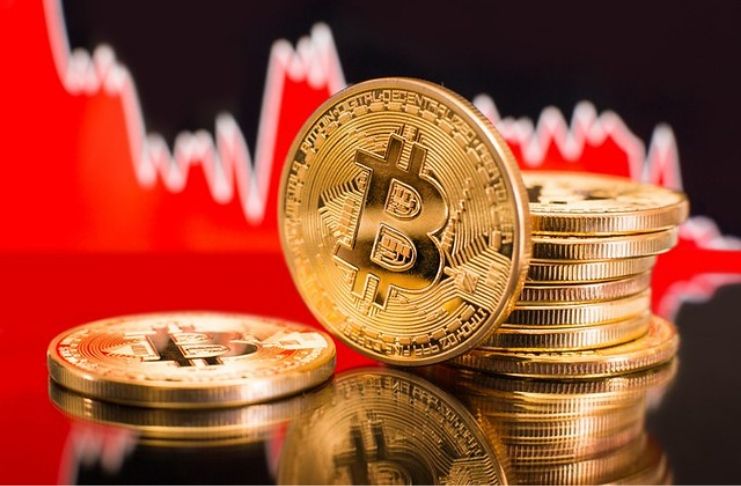 One reason everyone is so excited about Bakkt is that it’s the first platform to settle futures contracts in physically delivered Bitcoin – not a fiat equivalent.

While it may not be the thing that makes cryptocurrencies mainstream, Bakkt’s offering of physical Bitcoin does bring validity to the idea. Other platforms, like the Chicago Mercantile Exchange, aren’t as effective in communicating that.

On that note, the world’s most popular cryptocurrency exchange, Binance, released a Futures platform this Monday though it’s invitation-only as of this time.

But it should be noted that early testers aren’t entirely convinced that the platform is worth it.