Victoria Beckham is, allegedly, feeling anxious at the thought that David Beckham would leave her in their mansion in Cotswolds.

According to Closer UK, David will temporarily move to Miami once the lockdown is lifted to be with his MLS soccer team, Inter Miami. This, allegedly, means that Victoria would be staying at home with her daughter, Harper. However, no concrete pieces of evidence can confirm that these hearsays are correct as of this writing.

An unnamed source told the tabloid that the Beckhams decided to have an escape tunnel built-in case of an emergency. The couple, allegedly, doesn’t mind having to spend money for their safety and the protection of their kids.

“While she loves the remoteness of their country pad, she hates being there alone and doesn’t want to have to avoid the home she calls her ‘sanctuary’ when David’s gone for months at a time,” the unnamed source said, as per Closer UK. 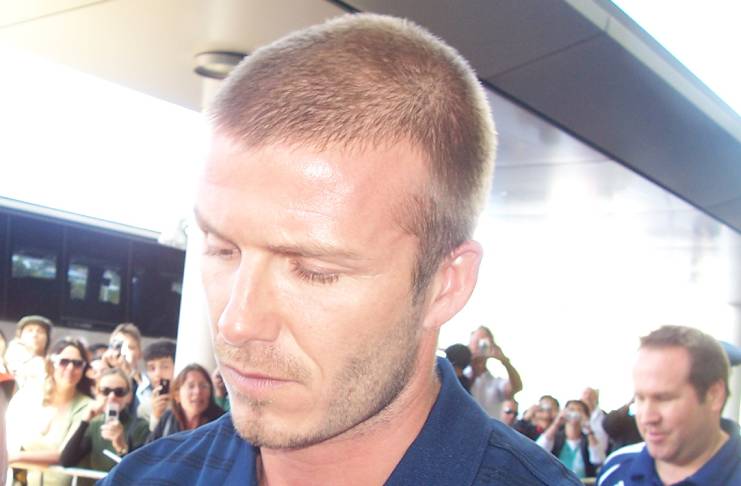 Since the couple’s older children are busy with school and other activities, Posh Spice doesn’t want to bother them.

“The boys are at a crucial time at school, with Cruz studying for his GCSEs and Romeo for his A-levels, so she doesn’t want to interfere with their education. While she understands David has to leave for work, she doesn’t want him to while she has all these fears. It doesn’t make it any easier. Now the lockdown’s starting to ease, she’s upset at the thought of this comforting bubble she’s been in the last few weeks, with David by her side 24/7, coming to an end,” the source said.

Victoria Beckham is also, allegedly, uncomfortable with the idea that only she and Harper will be at home when her sons are out with their friends. This thought is, allegedly, giving the Spice Girls member anxiety.

However, one should take the claims made by the tabloid with a grain of salt. It is likely that the tabloid concocted the fabricated story based on Victoria’s previous experiences.

Victoria Beckham opens up about her near-death experience

In her autobiography Learning to Fly, Victoria talked about her near-death experience during a live performance.

“Tears of relief were pouring out of my eyes and I realized I wasn’t dead. I was so convinced I’d been shot I actually looked for bullet holes,” Victoria Beckham said.