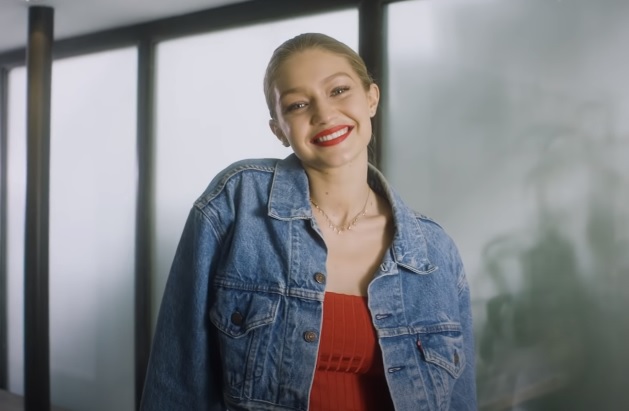 Victoria Secret’s model Gigi Hadid celebrated her 25th birthday with the people closest to her. She had a low-key celebration due to the coronavirus pandemic.

The global health threat caused by Covid-19 has made birthday celebrations much more intimate. Celebrants are forced to relish their birthdays at home and receive greetings from the outside world virtually.

American supermodel Gigi Hadid’s birthday was no exception either. Her birthday this year is the total opposite of how she celebrated her 24th birthday. Last year, the model had a denim-themed party in New York City for her birthday. Famous celebrities such as Taylor Swift, Martha Hunt and Hailee Steinfeld joined the gathering.

This year, Gigi Hadid celebrated her 25th birthday with the ones closest to her heart: her mom Yolanda, her sister Bella, as well as her boyfriend Zayn Malik. On instagram, she shared a sweet but short video of her, together with Bella and Zayn.

In the Boomerang video posted on Instagram, Zayn is sandwiched between the two sisters with his hand on Gigi’s waist who was showing off her birthday balloons.

In addition to the video, Gigi also posted a rare photo of her and her boyfriend Zayn celebrating. The couple were in a joyful embrace with Gigi’s eyes closed and a wide smile plastered on her face. Zayn, on the other hand, was not facing the camera.

The fact we all thought we wouldn’t get Zigi content for Gigi’s birthday but then Gigi came through ???? pic.twitter.com/sxbrKyYB4i

Bella Hadid has posted candid throwback pictures on Instagram as a way to wish her older sister, Gigi, a happy birthday. Many photos seem to have been taken from backstage ahead of the Victoria’s Secret Fashion Show, where both models have walked on several occasions.

“Happy birthday to my best friend, leader, teacher, partner in crime. I wouldn’t be able to do this life without you by my side! Thank you for being the greatest big sister to me that I could ever ask for. I couldn’t have dreamt you up. I am so grateful for everything that you are and I celebrate you not only today, but every day!”

Taylor Swift and her boyfriend Joe Alwyn got in on the birthday action by sending Gigi some flowers. Kendall Jenner, Dua Lipa and Gigi’s father, Mohamed Hadid, also did the same.

On the other hand, journalist Olivia Perez sent Gigi oatmeal griddle cake mix which the birthday girl was just as excited about. Gigi reposted all the Instagram birthday tributes she received on her Instagram Story.

She ended the day by sharing a string of photos from her swanky big day on Instagram. The supermodel thanked her quarantine family for making her day special, as well as all the people who sent her birthday messages.