Downloads of video conferencing apps reached a record 62 million from March 14 to March 21, as countries continue to follow home quarantine measures in order to stop the spread of COVID-19.

A report by App Annie said the figure included downloads of video conferencing apps from Google Play and the App Store.

This extraordinary spike in download figures can be attributed to a massive increase in the number of users downloading these apps for work-from-home purposes.

The March 14 to March 21 week marked the highest ever in terms of the sheer volume of video conferencing apps downloaded worldwide in a seven-day span.

On top of this, the record-setting week also means that video conferencing apps posted the highest weekly growth among any app category listed in Google Play and the App Store.

Compared to the previous week (March 7 to March 14), the third week of March registered a 45% increase.

Year-over-year, the 62 million downloads signify a 90% improvement over the weekly average for video conferencing apps one year ago.

Which specific apps are being downloaded by most?

According to the  App Annie report, Google’s Hangouts Meet, ZOOM Cloud Meetings, and Microsoft Teams recorded the most increases in downloads.

All three have recently made changes to their respective services to include free access. For instance, Google had decided to have the premium perks of Hangouts Meet accessible to all, free of charge.

App Annie also noted that Houseparty, a social video conferencing app rising in popularity among youngsters, is also surging in terms of downloads, particularly in Europe.

In the week ending March 21, Houseparty has become so popular in Spain, logging 2,360 times the number of downloads compared to the same week one year prior. The country currently has the third most coronavirus cases in the world, behind only the US and Italy. 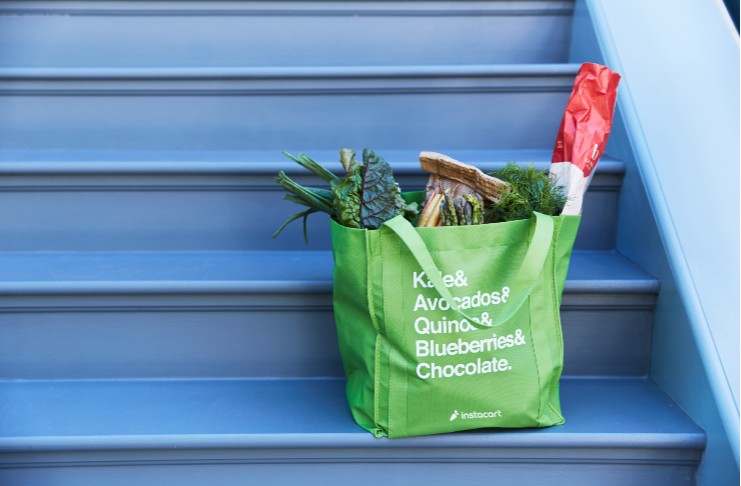 As more children are required to stay home, educational apps like ABCmouse and Google Classroom have become indispensable tools for parents in making sure that their children continue to learn while at home, and not just binging family-friendly content.

As for grocery delivery apps, it’s not surprising that more and more consumers are choosing to have their groceries delivered as opposed to going out of the house and buying it themselves.

The expected rise in bookings has even compelled Instacart to boost its current workforce to meet the increase in demand.