Private spaceflight company Virgin Galactic plans to continue operating in the U.S. despite the country registering the highest number of COVID-19 cases worldwide.

Virgin Galactic Holdings announced on April 13 that the company will continue to operate as a “critical infrastructure business” even as many U.S. states in which it operates have ordered mandatory business shutdowns during the COVID-19 pandemic.

In an emailed statement to Reuters, the company mentioned that it was among a list of businesses in the U.S. that were considered to be “critical” to the operation of the country’s infrastructure.

“We are an aerospace manufacturer with defense and government contracts and therefore categorized as a Critical Infrastructure business,” a spokesperson for Virgin Galactic said.

The company, which looks forward to offering the world’s first-ever commercial space flight later this year with the company’s chief executive on board, added that the vast majority of its workforce is working from home.

Despite the fanfare leading up to the company going public, Virgin Galactic continues to operate at a loss. In February it was reported that the company incurred a loss of US$73 million (AUS$115.8 million) in the fourth quarter of 2019 from $46 million in the previous reporting period.

The company’s founder, Richard Branson, made headlines for all the wrong reasons recently when he appealed to the British government for a £500 million (US$622.57 million) bailout for his airline, Virgin Atlantic. 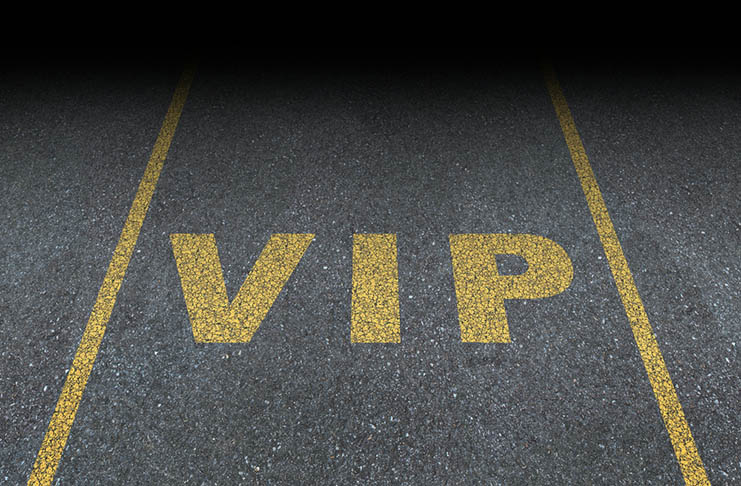 What is considered to be a ‘critical business’?

Typically, a “critical business” is one that is involved in any stage of producing food, beverages, pharmaceutical products, utilities, and any other service/product out there that is vital to the continuity of everyday life.

In the current atmosphere, it also includes clothing and design companies that produce personal protective equipment (PPEs) and business firms which produce allied medical technologies such as ventilators and test kits.

This definition can also be extended to companies that are tasked by either the government or the relevant sectors to deliver these services or goods to the general public.

However, in the context of the U.S., they also include companies that produce vital technologies that affect national security.

Guidelines for critical businesses in the US

To prevent the spread of the novel disease in these critical sectors, the U.S. Department of Homeland Security (DHS) has laid out several procedures, which include pre-screening, regular monitoring, wearing of masks (or personal protective equipment where required), social distancing, and thorough disinfecting of workspaces.