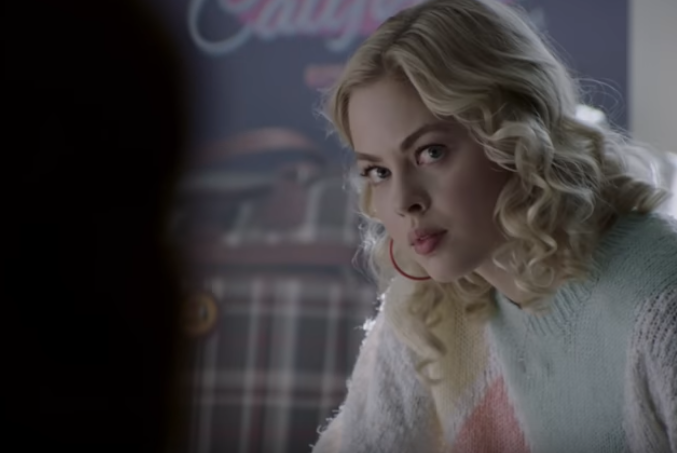 Virgin River season 2 is slated to return to Netflix after airing for a couple of months, Hence, the series is yet to unfold bigger drama as the new cast, Sarah Dugdale joins the crew.

The small-town drama seems to have captivated the hearts of the fans as the series’ viewership is constantly increasing. Plenty of subscribers are anticipating the release of season 2 despite the lack of trailer and plot details.

Virgin River is originally a Hallmark-Esque drama that Netflix decided to invest in. Furthermore, the streaming giant sees the series as the perfect production to test the waters. Fortunately, the series is well-accepted to Netflix subscribers around the world.

Despite the lack of information for its return, Virgin River season 2 will carry on with fresh storylines. Season 2 will feature new beginnings, heartbreaks, new friendships, and romances. Virgin River is based on the book series of the same name, written by Robyn Carr. Hence, season 2 will definitely return with a series of heartwarming episodes.

Thank you for the outpour of love for the #VirginRiver Series. If you missed the BIG NEWS, a new book is coming your way! RETURN TO VIRGIN RIVER is coming Oct. 13, 2020! Read the #CoverReveal exclusive from @EW https://t.co/BT5aLWSpy3 Pre-order https://t.co/f3x6JDptyu #robyncarr pic.twitter.com/Qf74jp7DpP

The last season reveals the seemingly break up of Jack and Mel after news of Jack’s baby is on the way. Mel finally received acceptance from Dr. Mullins to be the nurse. At the same time, she decides to move back to the city.

Season 2 will explore the relationship between Jack and Mel, and whether Mel will accept Jack’s baby. Moreover, other plot direction will also intrigue viewers as the new casts will be joining the series.

Virgin River season 2 will also introduce the life of Lizzie played by the Arrow actress, Sarah Dugdale. Lizzie arrives in Virgin River after her parents send her away because of her seemingly problematic behavior. She got involved in a shoplifting incident. She will not care less about her parents and will appear pessimistic about life.

To top it off, Mel’s sister-in-law, Staci (Melinda Dahl) heads to Virgin River as well, adding more drama to Mel’s life. Although it is not yet clear what’s the reason behind Staci’s visit, fans will speculate that it has to do with Mel’s late husband.

Although the series already secured the renewal spot, the release date is still vague. However, the streaming giant has set to schedule the release in summer 2020.  The filming for the second season already wrapped up in December 2019. Hence, there is no reason why Virgin River season 2 will undergo delay.

Thank you @RCarrWriter for getting me out of this reading slump with Virgin River and thank you @Andersonsclib for @hooplaDigital pic.twitter.com/HqTdFvn9pH

The following cast will return, along with new ones.

Image Courtesy Of Lifetime Asia/YouTube Screenshot
Micky is a news site and does not provide trading, investing, or other financial advice. By using this website, you affirm that you have read and agree to abide by our Terms and Conditions.
Micky readers - you can get a 10% discount on trading fees on FTX and Binance when you sign up using the links above.