2020 is shaping up to be Nintendo Switch’s year as more PlayStation and Xbox games are being ported over to the platform.

Virtuos Games has been bringing more titles to the Switch of late. The company recently brought AAA games including Rockstar’s L.A. Noire and FromSoftware’s Dark Souls: Remastered to the Nintendo device.

The developer is currently working on the Nintendo Switch version of The Outer Worlds and is also busy with Obsidian Entertainment’s FallOut: New Vegas. These games first came out on the PlayStation, Xbox One, and PC. 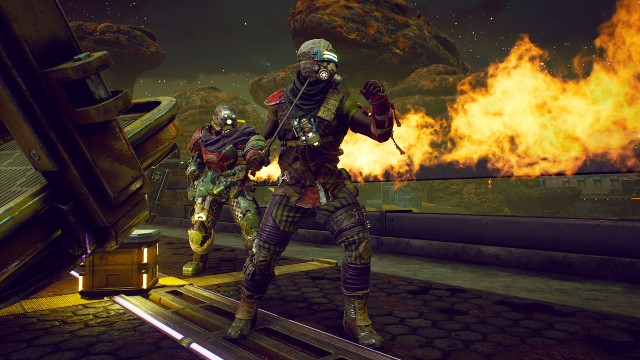 This year, the PlayStation 5 will be launched and new AAA titles will arrive alongside the console such as Godfall. Microsoft’s Halo: Infinite will come to the Xbox soon.

Virtuos Games assured that Nintendo users will not be left out on the gaming experience that these upcoming games will bring.

Elijah Freeman, vice president at Virtuos Games, said the company will be focusing on bringing games to all platforms.

“2020 will be the year of game-centric development, where players will expect a standard consistency of experience with their favorite games,” Freeman said.

Freeman added that Virtuos Games is ready to take on the challenge of bringing the game’s experience to the Switch.

“Developers need to strategize and plan for the game experience to be consistent across all platforms. At Virtuos, we are charged up and full of talent that is ready to help bring these new games to the Nintendo Switch,” Freeman said. 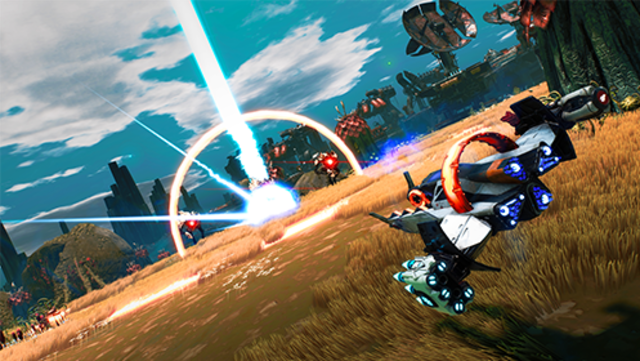 Bringing graphics-intensive games to the Switch

One challenge that Virtuos Games might face in the future is the limitations of the Switch’s hardware. The graphics card that powers the portable device is not as powerful as the ones found in the PlayStation or Xbox.

Despite the challenges on the hardware, Freeman said Nintendo is committed to making all games available on all consoles and that he does not want the Switch to be left out.

According to NintendoLife, Virtuos Games should not take the Switch as a secondary option and treat it as a primary game console as well.

Virtuos Games is currently working on The Outer Worlds. It is also working on Starlink: Battle for Atlas. Both games are graphics-heavy and will demand more oomph from the video card. These games are seen as tests for the company if it wants to bring more modern games to the Nintendo Switch this year.

The Outer Worlds will be available on the Switch this coming June 5.

Images courtesy of The Outer Worlds, Starlink: Battle for Atlas.