Cryptocurrency is making a giant foray into new financial territory: the marketplace of covered bonds.

Société Générale S.A., a French bank more commonly known as SocGen, has used cryptocurrency to sell covered bonds worth US$112 million to itself.

SocGen used its own security token to make the sale in order to determine if using cryptocurrency and its underlying blockchain technology could increase transaction speed while reducing costs.

Last month, the bank discussed its security token in a statement, noting that the digital asset “explores a more efficient process for bond issuance.”

The token is based on the Ethereum blockchain and has garnered significant praise, earning the highest credit rating possible from both Fitch Ratings and Moody’s Investors Service. 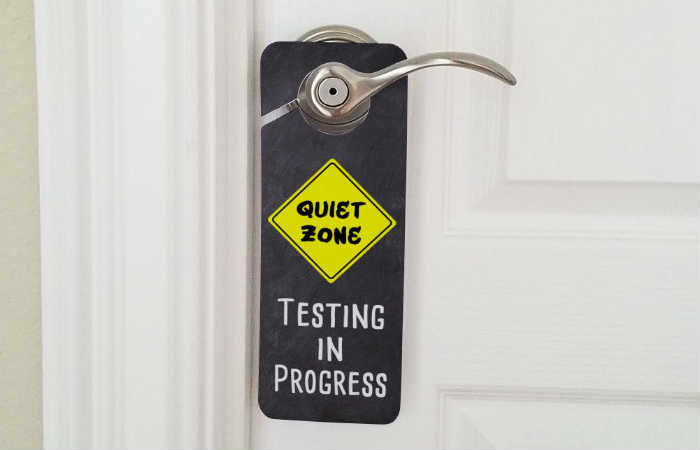 SocGen has yet to discuss the transaction, but groups like digital asset firm Finoa expect security tokens to eventually grow into a US$24 trillion asset class.

Another cheerleader for security tokens is Romal Almazo of fintech consulting firm Capco, who said, “The proliferation of tokenization within finance will occur, but don’t expect to see it go mainstream anytime soon. This market will take years to properly mature and evolve.”

However, not everyone believes security tokens will be optimal for use in the covered bonds market.

Richard Kemmish, the former head of covered bond origination at Credit Suisse Group AG, recently expressed his view on whether security tokens will deliver proven benefits when compared to the current system.

“I don’t want to come across as a grumpy old Luddite but I’ve got to ask whether we are really ready for this. One of the things that SocGen seem to have emphasized is improving settlement and clearing, but I’m not really sure how much of a problem or expense they are actually avoiding,” he told Bloomberg.

Regardless of the opinions of naysayers like Kemmish, the reality is that cryptocurrency is being introduced by a regulated bank into a market that is worth more than US$2.2 trillion. 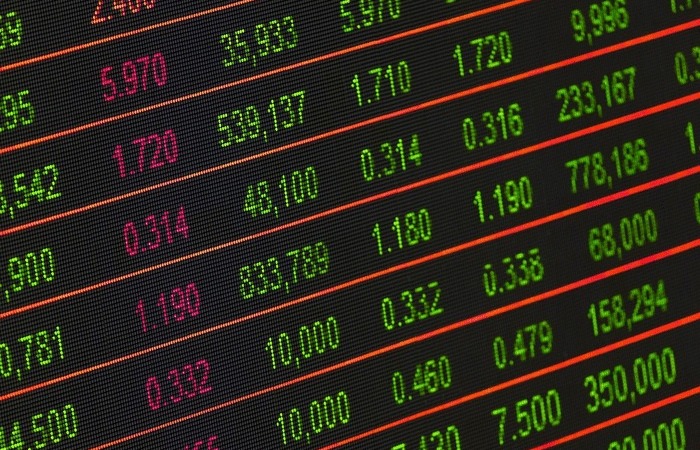 An increasing number of banks and financial institutions are becoming involved in the cryptocurrency and blockchain spaces.

JP Morgan, the company whose CEO has historically been anti-cryptocurrency, announced the launch of its own stablecoin in February, noting that the token will be used by clients of its wholesale payments business to settle transactions instantly.

In March, six international banks announced they intend to issue their own stablecoins on IBM’s World Wire, a payment network that uses the Stellar blockchain.

Ripple has been adding banks and other financial institutions to its RippleNet, with many of them using XRP to make instantaneous cross-border payments.