Wall Street prepares for a fresh month starting the week as the U.S. stock futures were positioned closely around the flatline over the weekend.

The Dow Jones Industrial Average futures barely moved to start the week amid the Asian markets generating a positive outlook during their trading day. Recent data about China’s manufacturing activity expanding in May may have influenced the rise in the Asian markets.

However, investors in Wall Street may be further monitoring China’s economic data for any signs of recovery. After its massive rally last week, investors will observe what the future will hold for Wall Street.

In the last week of May, the majority of the world markets rose in hopes of a coronavirus vaccine by Novavax which also caused Wall Street to react in the process.

However, tensions continue to escalate between the U.S. and China and it may have been one of the major factors why the Dow Jones along with the other markets are still getting cautious.

In addition, President Donald Trump has been getting a lot of flak from Twitter amid his violations of its guidelines. The people at Wall Street may have a lot of news developments this coming week. 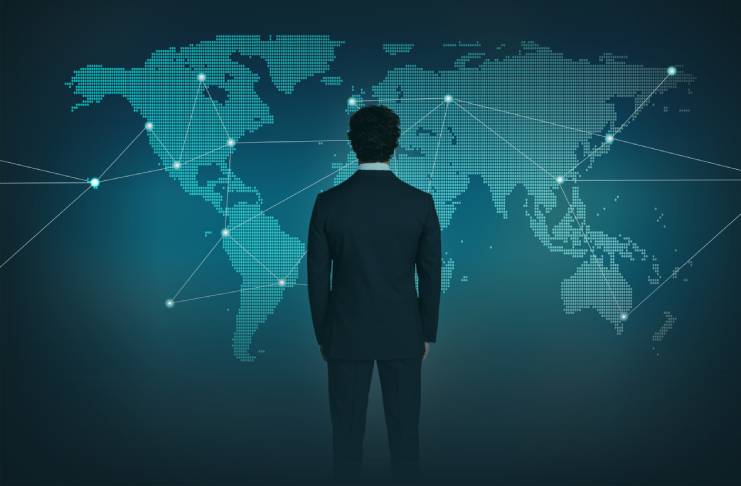 Analysts cautious despite the reopening of the U.S. economy

Despite Wall Street attempting to create record highs, it looks like the Fed support is not enough to turn the Dow Jones around, especially with everything that’s been happening in the U.S. and it looks like Jerome Powell’s warning is starting to materialize.

Art Hogan, chief market strategist at National Securities sees the recent market developments as underwhelming since nothing significant has happened last Friday as he tells CNBC:

“When you think about clearly we’re beginning to take U.S.-China tensions seriously and you add on to that the massive amount of disruption going on in almost every major city in the country right now, none of that could be seen as market positive.”

Furthermore, Peter Berezin, chief global strategist at BCA Research said in a note to its clients that a second wave of the coronavirus could be the main downside risk as far as stocks are concerned.

However, he also recommends a “modest overweight” portfolio allocation to stocks regardless if a vaccine will be available this year or not as increased testing should keep the economy afloat.

In recent data from Johns Hopkins University, the number of COVID-19 cases worldwide has massively gone up, recording over 6 million cases with the U.S. having over 1.7 million, as of this writing.

Investors shall see in later’s trading if the Fed will surprise Wall Street with its other programs to helping the financial markets.