Walmart looks to expand its utilization of blockchain technology with a recent patent filing for a drone-to-drone communication system.

Filed earlier this year, the retail giant’s patent filing for “Cloning Drone Using Blockchain” was recently made public by the US Patent and Trademark Office.

Per the filing, Walmart plans to utilize a blockchain-based infrastructure for the storage and communication of instructions and parameters for drones to follow.

The “operational parameters” of a drone would be stored as a block of information which would then be communicated to additional drones as they come within close proximity.

Beyond this, the system also allows for intermediary drones to deliver a message from a source drone to a destination drone.

The encrypted nature of the blockchain ensures that the information “cloned” and delivery between drones remains secure and tamper-proof. Any proprietary data or sensitive customer information remains safely out of reach of bad actors.

The filing notes that blockchain can be used to communicate nuanced data such as “a large list of instructions of different types, navigational information, and maps.”

It lays out an example for drones to relay instructions pertaining to “flight heights, flight speeds, and flight routes.”

The decision of a proximity-based approach suggests that the system may be useful for dynamic instructions, such as drone laws and regulations in place by local jurisdictions. 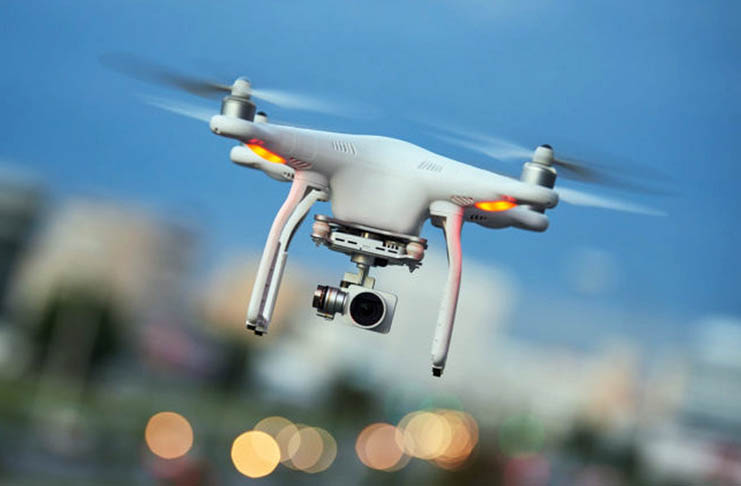 This “Cloning Drone” system is just one of the latest of a long string of initiatives by Walmart to take advantage of the capabilities and potential of blockchain technology.

Since 2017, Walmart has been a titan player in blockchain incorporation across many avenues of their business.

The American retailer is actively working to digitize its supply chain in order to increase efficiency and to further ensure the safety of their customers.

Beyond these examples, Walmart already has an impressive collection of blockchain patents.

In June 2018, the company was awarded a patent for a blockchain healthcare system, which would protect patient data while enabling first responders and medical personnel to access patient information when they are unable to communicate.

That same month, Walmart also won a patent for an on-demand energy grid. The patent highlights a system where units drawing electricity would communicate via cryptocurrency microtransactions so that entities requiring more electricity than they are allocated can pool resources from others that are consuming under their allocation.

Lastly, in July 2018, Walmart was awarded a patent for “locker docking stations”. This patent envisions a system where units at customer residences and public shipping destinations, which may act as nodes on a blockchain, can give delivery authorization when a customer is not present. 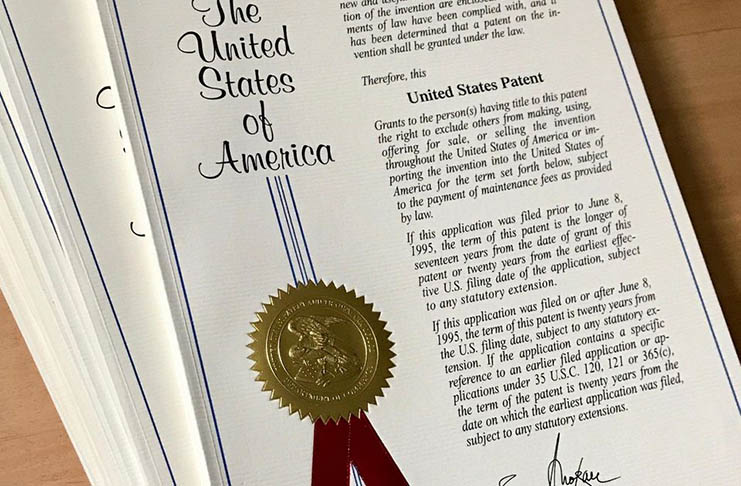 Blockchain as a means of survival?

It’s no secret that brick-and-mortar retail has been dying across the United States, and as the biggest player in the industry, Walmart has found itself in a precarious position.

As online shopping takes increasing dominance of the market, more and more physical retailers are suffering and closing their doors.

Rather than rejecting the coming wave of automation and digitization, Walmart’s initiatives represent a forward-thinking approach that could act as the company’s outlet to continue its retail success into the digital economy of the future.