Walmart, a retail corporation known for its brick-and-mortar stores, has finally joined forces with Shopify as part of its eCommerce marketplace expansion.

It appears that, for massive brick-and-mortar stores like Walmart, shifting online is crucial to navigating the “new normal.”

On Monday, June 15, the vice president of Walmart Marketplace Jeff Clementz has officially announced its partnership deal with Shopify—one of the leading eCommerce sites today.

Upon the announcement, Shopify’s shares surge by as much as eight percent, suggesting investors’ positive outlook over the deal.

Walmart turns online amid the pandemic

In a blog post, Vice President Jeff Clementz shared that stretching Walmart’s presence in the digital world has been the company’s priority for years. For that reason, the brick-and-mortar giant finally decided to collaborate with Shopify.

The collaboration between the two biz giants will now allow more small-to-medium-sized U.S. based retailers to sell through Walmart’s Marketplace. Clementz said that by the end of the year, an estimated 1,200 new Shopify vendors will be added to Walmart’s digital market. 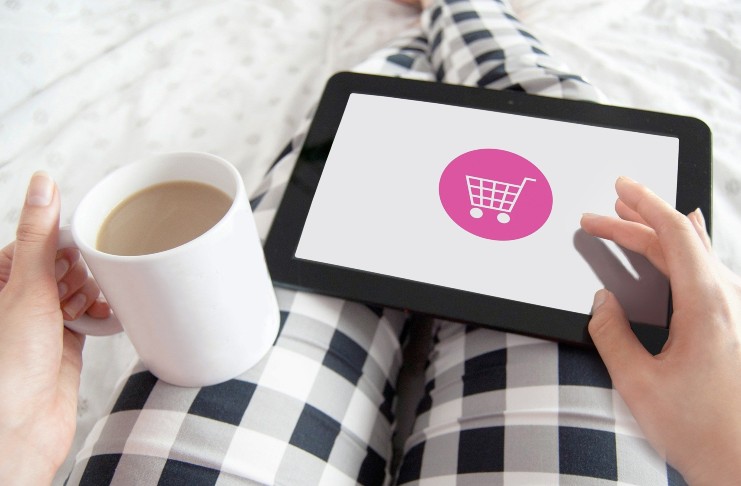 The retailer also emphasized how the U.S. eCommerce business growth contributed to its decision to integrate Shopify. As explained by Clementz, eCommerce grew by 74% last quarter, which then fueled its drive to outpaced overall business.

“Growing our Marketplace is a strategic priority, and we are going to be smart as we grow,” the vice president said.

Is Walmart trying to compete with Amazon?

With retailers pivoting from traditional to digital stores due to the coronavirus crisis, many speculate that the deal does not only reflects Walmart’s efforts to broaden its digital marketplace.

Per Modern Retail, Walmart’s action is a “clear move” that it tries to compete with Amazon.

It argues that the retailer, in terms of growth, has been treading “slowly but steady.” However, by recently striking a deal with Shopify, it seems like the retailer is moving to do things at once.

Shopify’s accelerating growth shows the potential to topple Amazon too. During the pandemic, the online store builder received a whirlwind of small- to mid-size retailers.

The phenomena had then forced Shopify to broaden its services by adding new tools and integrating new channels such as Facebook. And recently, the eCommerce site was dubbed as “Canada’s Amazon” after it surpassed Royal Bank of Canada in shares.

Walmart and Shopify are still behind Amazon. Still, the developments of both companies are making shows potential to topple Amazon from its throne.