Home Gaming ‘Warhammer 40,000’ to get ninth edition with new rules and codexes

Warhammer 40,000 is about to receive its ninth edition, with an update on their new website this weekend.

Games Workshop added new rules to the game, which will make the new edition an evolution rather than a full rewrite. The new version of Warhammer 40,000 offers major revisions to the rules.

The update will also have new mechanics, potential redesigns, and much more. The game also has a trailer video that reveals much of what fans can expect from the game.

According to Games Workshop, the game’s new edition comes from three years of feedback from the community and playtesters. With the game receiving as much refinement as it is, players can enjoy a more streamlined experience.

For starters, Warhammer 40K is adding a new Crusade System links games, battles, and experiences for different armies. Players can also get more command points with the upcoming update, which means faster games and better rerolls.

Tanks are also getting more mainstage attention from the game. Tanks can fight at point-blank and keep on rolling, rather than being lumbering turtles.

Terrains are also among the main changes for the game. Every landscape will now offer bonuses, and defending them is more nuanced. Players can either sneak around terrain to block line of sight or do a beeline straight into fights.

Warhammer 40,000 will also get different-sized campaigns fit for every player. It does not matter if the player is a casual lunchtime player or an all-night Lord Commander Militant. Games will scale accordingly.

Players can also take advantage of their strategic reserves, allowing tactical attacks at all angles. Explosives and artillery also get more power and players will have a blast. At last, aircraft can take flight and soar across the battlefield for different attack runs.

What do the new updates tell about Warhammer 40K? By boosting the game’s firepower and tactical value all around, the ninth edition will likely focus on speed.

Warhammer games last anywhere between two hours upwards to six hours. This process all depends on the setup, turn size, and even how many players go back to the codex. 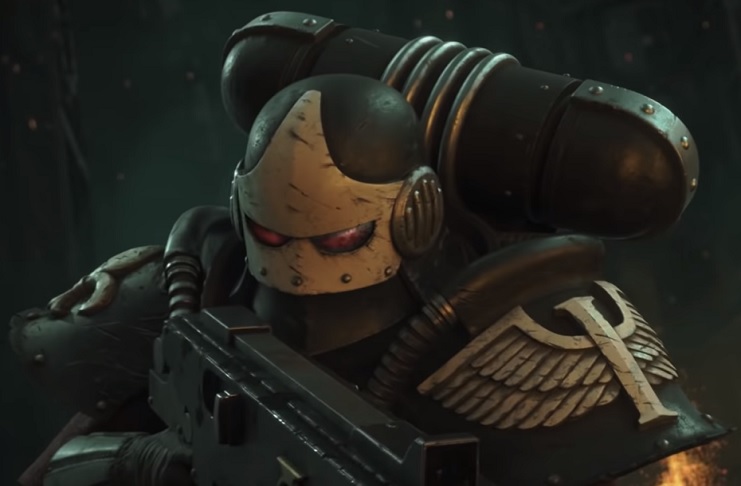 The addition of stronger artillery, air raids, and better terrain bonuses point out to speeding up the game. This can be great, as many casual fans are having issues playing due to the length of the average game.

All codexes are still compatible with the new edition, together with campaign expansions.

If the ninth edition can adapt according to game size, Warhammer 40,000 can get more fans. Games Workshop is yet to reveal the exact rollout date of the new edition. Announcements will come to the company’s Twitch account.