However, their greeting received backlash from the actress’s critics.

Over 7,000 people liked the post and over 4,000 people commented on it. However, most of the comments were negative.

“Disgusting. If she was a man, she would be fired by now,” Twitter user @siriustiltskin said.

“Imagine being the poor social media person, who’s stuck at home trying to keep a job, probably lost on what day it even is, innocently reacting to some birthday alert they set years ago and posting a dumb thing to an inactive account then getting a call from their boss…” Twitter user @andysignore said.

“She would look good in orange. Give her something more traditional,” Twitter user @K0mmSusser_T0d said.

Meanwhile, some fans of Heard also showered her with their love and support on her birthday.

“Don’t mix personal life with work. Amber Heard is our Mera and I can’t wait to see her in Aquaman 2. WB should simply offer Johnny Depp a role in DC Films, to make up for his lost franchises,” Twitter user @DCEUMX said.

“Happiest of birthdays to the Queen,” Twitter user @total_silliness said.

Heard’s critics couldn’t help but lambast the actress on social media after reports revealed that she physically, mentally, and verbally abused her ex-husband, Johnny Depp. 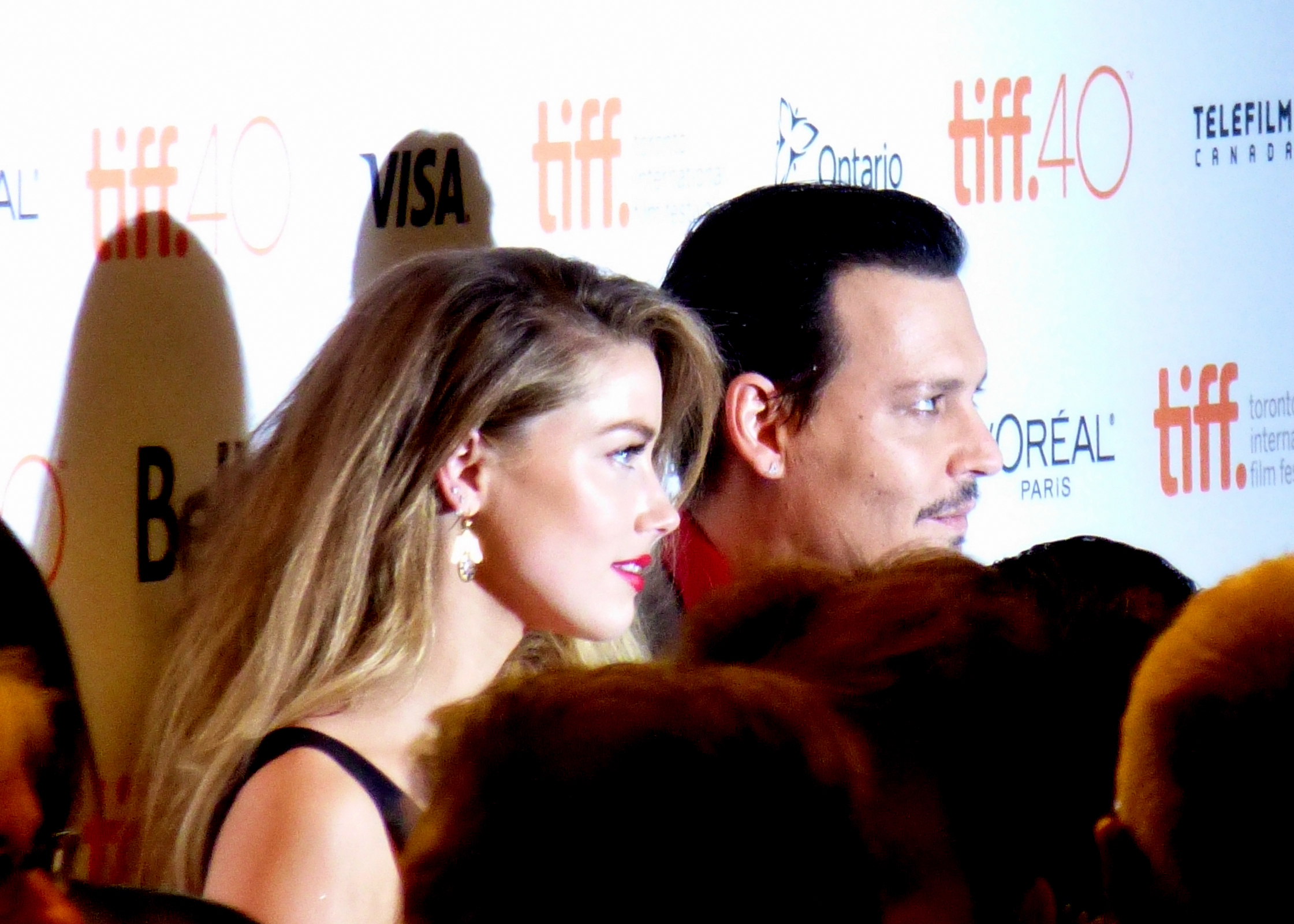 Following their divorce in 2016, reports swirled that Depp was the one that abused his ex-wife.

In the clips, Heard is taunting Depp. She is telling her ex-husband that no one would believe that he’s a victim of abuse.

In her declaration, she shared details from one of Depp and Heard’s altercations in 2015.

Roberts also accused Heard of body-shaming Depp by using demeaning memes. While standing at the parking lot of their house in the Bahamas, Heard started assaulting Depp.

“I saw Amber lunge at Johnny, clawing, tugging, and aggressively pulling him. He continued to stand there yelling at her to stop and leave him alone. When he stepped back to leave, her onslaught would start again. During this entire incident, I never saw Johnny hit Amber, or push her back, nor did he physically react to the attacks,” she said.