While former heavyweight champ Mike Tyson denies involvement in the controversial blockchain-based boxing platform, his wife and manager details how the boxing legend was essentially tricked into promoting it.

Earlier this week, crypto media outlets were abuzz with the news that Tyson was endorsing the boxing-based Fight to Fame platform as well as taking an active role in the company itself.

No sooner had the news broken, however, than representatives for Tyson, as well as Tyson himself, vehemently denied any involvement with the project.

Tyson’s wife and manager, Lakiha Tyson, spoke with Modern Consensus yesterday about how the founder of Fight to Fame, Shi Jianxiang, took advantage of their trust and tricked Tyson into promoting the project.

According to Lakiha Tyson, her husband met Shi back in 2014, which led to Mike Tyson being cast in Ip Man 3, a martial arts movie.

The movie experience was a good one for the boxing legend, and Lakiha Tyson said Shi “just seemed like a really nice person.”

Despite the friendship that had formed, the couple wound up distancing themselves from Shi when they learned that one of his companies had been involved in a Ponzi scheme that bilked Chinese investors out of nearly US$2 billion [AU$2.9 billion].

They reconnected again in 2017, however, when Shi told them that he was “working to clear his good name” back in China.

It was then that Shi first asked Mike Tyson to become involved in the Fight to Fame project,  which was looking to capitalize upon the boxing legend’s popularity and brand recognition by releasing a Tyson Token for sale.

“He was telling us about Fight to Fame. He was talking about how they were going to do something with blockchain, how they wanted to do a Tyson Token, and this was going to be a way to promote Fight to Fame and the idea all seemed pretty cool,” Lakiha Tyson said.

Shi explained that the project would host boxing matches throughout the world, with viewers using the platform’s tokens to vote for and bet on their favorite fighters.

In addition, the platform was also going to host its most popular fighters on a reality TV show and then eventually segue into motion pictures. 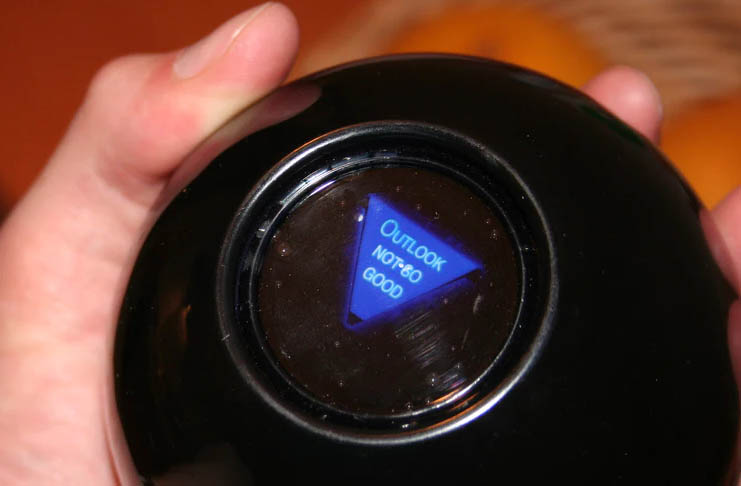 Mike Tyson’s Fight to Fame troubles first began in July 2018 with a preliminary agreement that he signed “in good faith.”

The agreement was a scant two-page document that outlined a deal between Tyson and several companies controlled by Shi.

Lakiha Tyson gave approval for her husband to sign the document, though she amended a clause that originally read “partner and co-founder Tyson will cooperate fully with UCMPA” to include “as per agreed in writing at a later date.”

“Mike just signed this in good faith because at the time it seemed like a good idea—one we would learn to regret months later,” she explained.

The handwritten change was initialed by Tyson and an authorized representative of Fight to Fame, however, it was never sent to the couple’s own attorney as they were “waiting for the real agreement with all the terms spelled out for that negotiation.”

Further skulduggery took place at a Chinese New Year’s party in February 2019, for which Shi asked Tyson to record a brief video message that would be played at the party.

The original script, which was approved by Tyson’s wife, was innocuous enough. Though it did mention Fight to Fame, it did not imply Tyson’s involvement or endorsement.

“Greetings to my friends in China: Hello, my Chinese friends! I am your friend Mike Tyson. I’ve long heard that ‘WU LING FENG’ is the most influential reality combat television show in China. I am expecting to see you guys in ‘Wu Lin Feng’ as soon as possible, and I also wish a successful co-operation between ‘Fight to Fame’ and ‘Wu Lin Feng’,” it read.

At the last minute, however, Shi changed the script to a hard sell for Fight to Fame in which Mike Tyson touted his involvement in the blockchain project and the creation of the Tyson Token cryptocurrency.

Unlike the original script, the new one had Tyson introducing himself as “the Chairman of the organizing committee of Fight to Fame–Global Film Action Star Competition” and telling viewers “I sincerely hope that you will support Fight to Fame, support Tyson Token and support me!”

It was at this point that Lakiha Tyson realized they were being played by Shi.

“We had no idea that this was a way to launch this Tyson Token. We didn’t agree to this. I was fuming at this point,” she said.

After the video, Tyson and his wife hired an attorney, who sent a cease-and-desist letter to Shi.

Now the couple has taken to social media, as well as talking to media outlets, to let people know Mike Tyson has no involvement with Shi and his Fight to Fame platform. 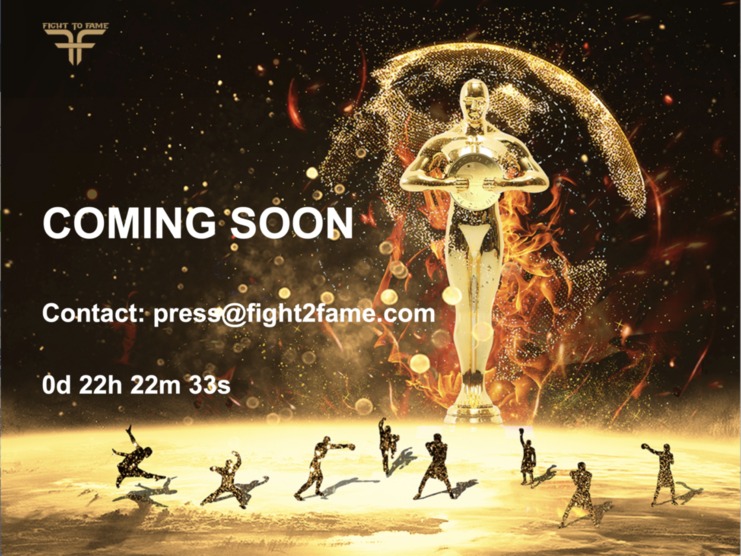 Fight to Fame ‘a total fraud’

Tyson and his wife have good reason to be concerned about his reputation being linked to the blockchain project.

In May of this year, cryptocurrency analysis firm Cointelligence published a report on Fight to Fame calling it “another blockchain fraud.”

The report states that Shi Jianxiang is wanted by Chinese authorities and Interpol “on charges of fraud and illegal fundraising that caused losses to investors of more than 10 billion yuan [about USD$1.5 Billion]… [and]… conspired with executives to illegally raise funds from the public through a Ponzi scheme.”

In addition, the companies behind Fight to Fame (U.S.-China Motion Picture Association (UCMPA) and Fight To Fame BMS Holding, Ltd.) are controlled by Shi Jianxiang, though he does not appear in any of the corporate paperwork in order to minimize his liability when things go sour.

Cointelligence points out that in January, a Chinese court convicted a number of Shi’s former associates of fraud in connection with the Ponzi scheme and that two of those convicted received life sentences.