The team is now showing off some crucial elements, including RPG character creation, combat, and different customizations. According to the 8.5-minute long diary, some new additions include duo teams.

The game is also adding extra combat mechanics, letting players choose the shot they want. A revamped turn order for Wasteland 3 is also another area the team works on. The game, without delays, will come out on August 28 this year.

In Inxile’s dev diary, lead designer David Rogers lists much of the team’s progress. For starters, the granular control over skills and stats help players get better role-playing. The design is so granular that players can make a glass cannon build that wipes the floor and dies the next turn.

Some of the details also mentioned a duo team interaction within the game. Wasteland is an isometric, squad-based RPG, the basis of the original Fallout and Fallout 2. The addition of duos can add an enormous level of complexity to the game.

Duos seem to work for story reasons, with characters like a mentor-student team and tech heads. If characters have their own stories and backgrounds, they will likely work like pregens in Divinity: Original Sin 2. Divinity’s pregens are characters with existing stories within the lore itself.

Players can have different Quirks too to help build the character that they want.

The combat in Wasteland is going in a different direction too. Options like suppressing fire, puncture shots, and many others. Players don’t need to shoot every turn and the turn order changed too.

The player will also have access to Kodiak, a multipurpose vehicle at their disposal. Kodiak can arm different types of weapons and armor too. It can be anything from magnetrons to a cute goat cannon that does heavy stun. 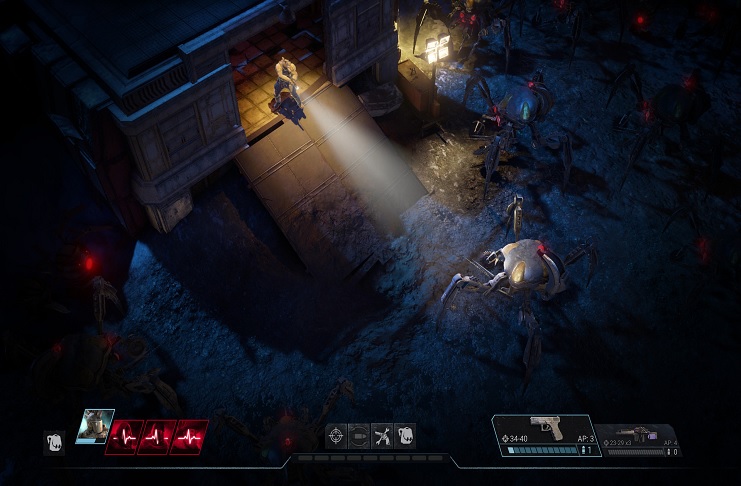 Many of the newest additions to Wasteland 3 focus on player choice. Almost every aspect of the new game come from the need to customize. These are fantastic add-ons, especially to an RPG, where changes are essential to the game.

The third Wasteland installment will be out for PC on Steam, Microsoft Store, and other platforms on August 28. The game originally slated for a 2019 release, but pushed back until May 2020. The pandemic delayed the game’s release further to August this year.

Wasteland 3 will cost $33 and even less for pre-orders, well below the $50 estimated retail price at launch.