watchOS 7 will showcase watch faces, kids mode as well as health monitoring as it launches on WWDC 2020.

Ahead of the highly anticipated WWDC 2020, a leak revealed on what Apple Watch users could expect with the watchOS 7. The recent report gave a glimpse of what the upcoming watch operating system has to offer.

Recent reports reveal that watchOS 7 will bring in expanded watch faces options. The update allows users to create personalized watch faces. Aside from using images from the iPhone and Apple Watch Photos app, users will have a wider source of watch faces. They may choose from their shared albums as well.

The watchOS 7 watch faces will also include the International feature. The said function allows a user to choose among flags from different countries to take up the entire watch face. Reports say that watchOS 7 is set to come with the tachymeter along with the Infograph.  This comes as Apple brings in the Infograph Pro to the scene. 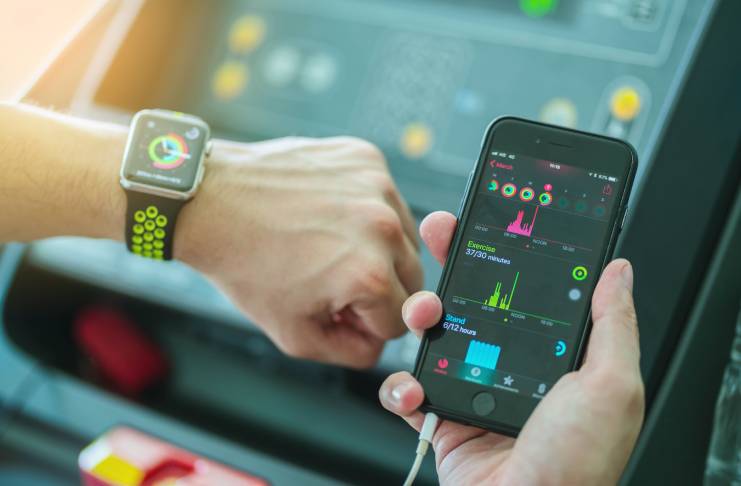 Tachymeter is an analog watch scale around the clock’s dial in an Apple Watch. The said feature analyzes the user’s travel time. The tachymeter measures the user’s speed and the distance that the user traveled.

Another interesting feature for watchOS, according to reports, is the Kids Mode. This feature allows a parent to manage both the child as well as the parent’s Apple Watch using one iPhone.

Currently, an iPhone can only be used to manage one Apple Watch at a time. watchOS 7 gives special privileges to parents so that they can do communication and tracking even if their child does not own an iPhone.

Reports also noted that Apple makes the watchOS 7 a helpful tool in health monitoring. With the update, Apple Watch can monitor the user’s blood oxygen level.

The device will send a push notification if it detects that the user’s blood oxygen level falls below the minimum or below 80%. The Apple Watch considers 90% to 100% within the normal range.

Apple Watch will feature the capability to monitor a user’s sleeping pattern along with the watchOS7 release. Using heart rate, noises, movements, and different sensors, the device will track a user’s sleep quality.

The watchOS 7 will officially role out during Apple’s Special Event Keynote. The virtual launch will be held online on June 22.