Too much internet traffic has impacted the League of Legends server, causing it to go down temporarily. Riot Games is right on top of it, fixing most of the issues.

Riot Games has since been encountering intermittent server issues since the late of March. It seems like the increase in web traffic is causing Riot Games trouble maintaining the game’s system.

On March 28, Riot Games posted an updated saying, “Due to current events, the internet is experiencing increased web traffic which may lead to a degraded in-game experience (eg. high latency, packet loss).”

News reports claim that increased web traffic is due to the current global coronavirus pandemic. Most of the countries are in lockdown, managing the spread of the virus.

With that, many have turned to online gaming to entertain themselves amid the quarantine period. In fact, other video game companies have encouraged the public to stay at home by offering their online interactive games as an alternative.

Like all other online multiplayer games, League of Legends continuously experiences increased web traffic. If the traffic is too much for a game server to handle, this can cause a variety of issues.

After announcing degraded in-game experience due to web traffic, players of the video game encountered a whole lot of other problems.

???? We are aware of issues with logging in and starting games. Teams are investigating. Keep up to date with our server status page.https://t.co/MvJKzvSNTt

The recent issue was failing to log in to the game itself. It caused an uproar online.

Riot Games has posted this issue twice today; first, at 2:51 AM GMT+8, while the second one was at 5:34 AM GMT+8. No explanation was given as to the reason behind this sporadic occurrence.

The affected platforms are only the MacOS and Windows PCs.

The issue has been resolved, as well as the Ranked queues being disabled.

While the California-based video game developer was investigating the ongoing problems on League of Legends, they’ve decided to disable the Ranked queues for the meantime.

Although the log in issue only affected the MacOS and the Windows PCs, the company decided to disable the Rank queues to all of its platforms, including its mobile version. 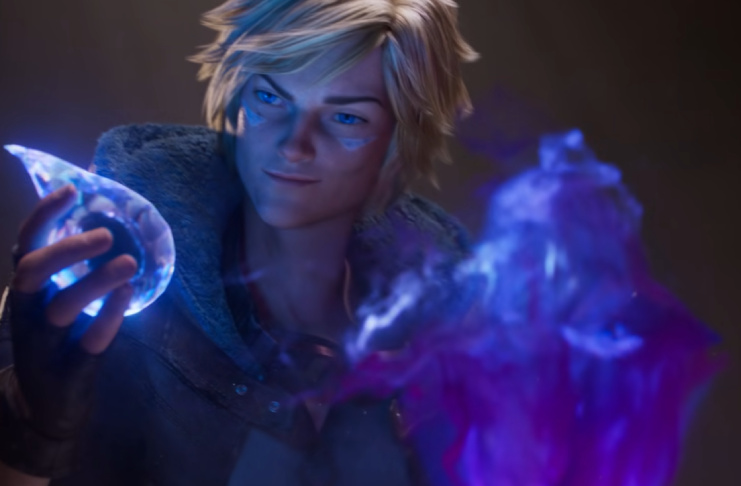 On April 3, Riot Games posted that it is aware of the issue concerning the Little Legends eggs from the Galaxies Pass. The platform affected is its mobile version on Android and iOS.

The issue remains open. Nevertheless, Riot Games reassured its players that they’re currently working on it.

The Match History is still undergoing its maintenance since its announcement on April 5.

To be kept updated on the League of Legends’ server status, players are encouraged to check status.riotgames.com.