WeChat international users are currently under surveillance. The spying no longer limits to China-linked accounts.

China and non-China linked WeChat accounts are under surveillance. Data gathered from the espionage will be used for algorithm training.

On Thursday, Citizen Lab, an academic research lab at the University of Toronto unveiled its findings on WeChat surveillance. The team found out that WeChat political censorship now covers even accounts that are not registered to mainland China’s phone numbers.

The team sent a message with a politically sensitive image. They did it through the conversation between two non-China registered accounts. Minutes later, the message was tagged as censored for China registered users.

This made clear evidence that the WeChat censorship is not limited to China-based accounts alone but covers international ones. 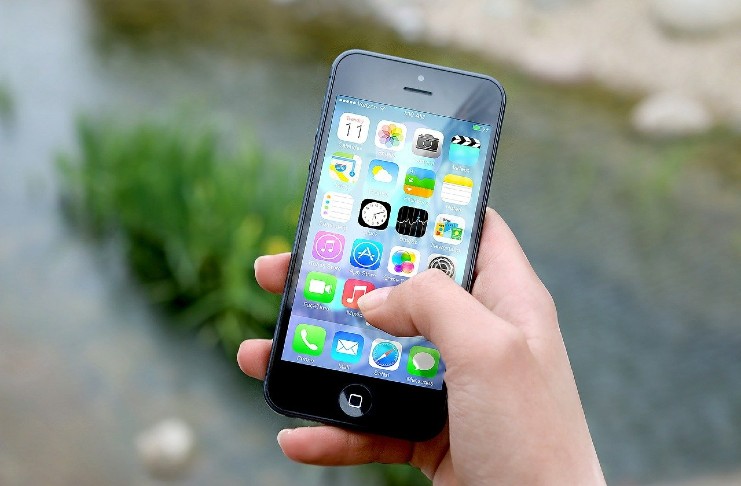 Citizen Lab explains that WeChat uses the surveillance result to train the algorithms it uses. The popular messaging app uses the algorithm to monitor and censor China registered accounts.

Jeffrey Knockel, a research assistant for Citizen Lab said there is no way to explain how the benign image was censored. He added that it only happens when there is political surveillance done among international users.

A report released in March said that WeChat is actively monitoring all WeChat accounts registered in China. The news stated that accounts from other parts of the globe are exempted from censorship.

However, the latest Citizen Lab clearly proved the March report to be false. This means that one app, two systems approach covers all WeChat users.

WeChat is a China-based messaging app owned by Tencent, the Chinese tech giant. It is the third most popular app in the field next to Facebook Messenger and WhatsApp.