A full month before he tested positive for COVID-19, Russell Westbrook was reportedly partying at the Encore Beach Club at Wynn Las Vegas.

According to a report by the Las Vegas Review-Journal, NBA star Russell Westbrook had been spending some time with a group of friends at the popular luxury resort and casino along Las Vegas Strip last June 13.

Earlier this week, Westbrook had confirmed through his official Twitter page that he has tested positive for COVID-19.

There is no clear information yet with regards to when or how the former Most Valuable Player had contracted the coronavirus.

Per the Las Vegas Review-Journal report, none of the other members of Westbrook’s group of friends present at Wynn Las Vegas last month have announced or confirmed if they too have tested positive for the disease.

The report also noted that the group got to the luxury resort on the first weekend after it had opened. At that time, the hotel had not made face masks mandatory.

When asked about Westbrook’s time there at the resort, Wynn Las Vegas responded by saying that it is adhering to its policy of not disclosing any personal information about any of their guests.

But the resort did state that any guest found to be COVID-19 positive while visiting Wynn Las Vegas is reported to the Southern Nevada Health District, which will handle the contact tracing for any new case. 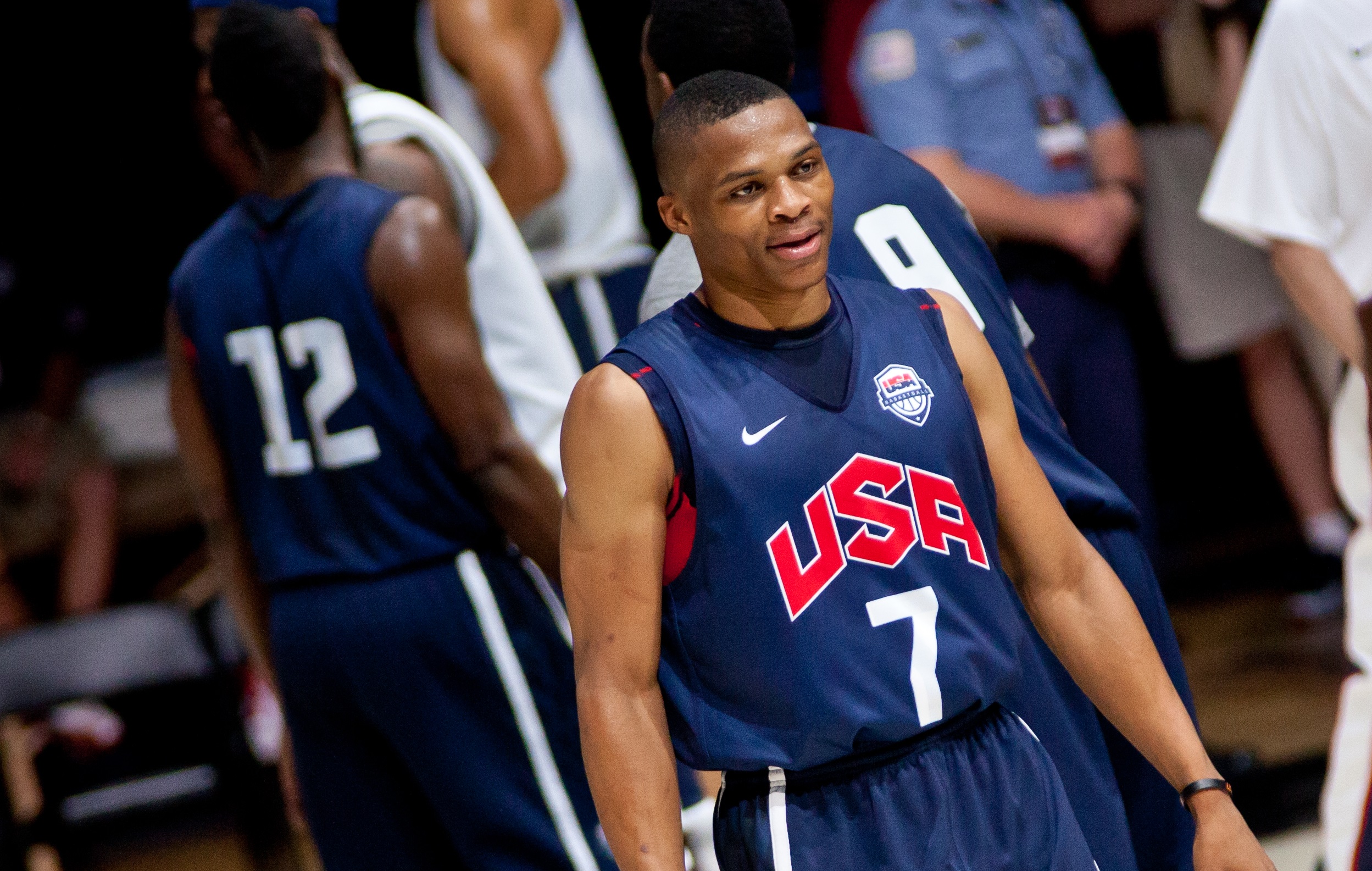 He now joins a growing list of NBA players who have contracted the disease, including Harrison Barnes of the Sacramento Kings, Nikola Jokic of the Denver Nuggets, Michael Beasley and DeAndre Jordan of the Brooklyn Nets, and Malcolm Brogdon of the Indiana Pacers, among many others.

The National Basketball Association has divided its season restart into six phases, the second of which involves the extensive testing of every NBA player who will be participating in the league resumption.

Just this week, the NBA has announced that out of the 322 players who arrived in the NBA Campus last July 7, a couple of them have tested positive while undergoing quarantine.

Those two players have since left the NBA Campus in order to isolate in their home or in appropriate isolation housing.