Global payments have continuously grown in the previous years.

The 2020 American Equity Research by Credit Suisse revealed that Western Union is studying and considering the use of XRP in its cross-border payment service.

According to the research, Western Union is deliberating whether Ripple’s platform can help them provide quicker settlements and cheaper processing costs for international payments. 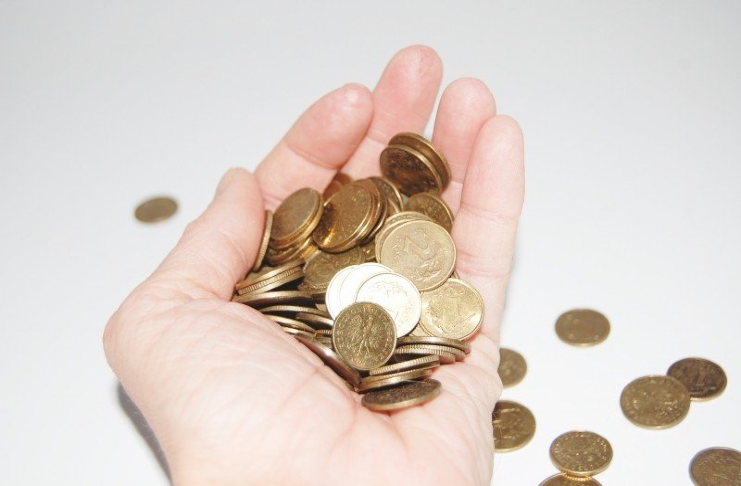 Crypto adoption in PaaS: weighing the pros and cons

The research added that cryptocurrencies are unlikely to gain cross-border payments adoption “at least for the medium term.” Challenges such as “acceptance risks” and “taxable events” remain.

Nevertheless, the research still agrees that some innovations arising from cryptocurrencies such as cheaper transaction costs and faster settlements “could alleviate some of its drawbacks.” This is important especially when it is compared with traditional payment infrastructures such as SWIFT.

Platforms like Ripple have the “potential to reduce settlement times from days to seconds,” the research adds.

In a Brainstorm 2019 conference, Hikmet Ersek, CEO of Western Union, said that they have been testing Ripple’s technology for some time. The cost difference is what transpired out of all their five trials.

“Look, hey, I’m open, any cost savings, any innovation. I’m there. We can sign a deal tomorrow,” Ersek said, noting his interest in potential partnerships.

"Look, hey, I'm open, any cost savings, any innovation. I'm there. We can sign a deal tomorrow"@WesternUnion pic.twitter.com/Y1RvpDU8V5

Who are the other stakeholders?

Back in June 2019, Ripple began its partnership with MoneyGram, a Western Union competitor, upon the acquisition of a US$50 million [AU$79.1 million] stake. This move is an effort to ease cross-border payments and foreign exchange settlements.

Since MoneyGram’s partnership with Ripple, they have already sold as much as $11.3 million worth of XRP. The deal will last for two years.

There are over 200 financial institutions worldwide that are also members of Ripple’s network–RippleNet. The members are institutional payment-providers such as banks and other money services, including MoneyGram.

Western Union has also established a reputable presence in worldwide and is a well-known brand name to many. The company is also not new to the cryptocurrency industry.

According to Ersek, Western Union has a special group of investors that “invest only in crypto and other blockchain-related projects.”

Should their study reveal that Ripple’s features are really of benefit to its transfer and payments services, the outlook for their potential partnership is promising.