Home Entertainment Westworld’s Caleb learn the truth about his past

Viewers of the hit television series, Westworld viewers, finally received answers. The people now know what happened in Caleb’s flashbacks. Now that the guilt-trip is gone, what’s next for Caleb?

Played by Aaron Paul, Caleb Nichol’s soldier background tends to confuse viewers. Some of them think that the memories are real while some, skeptical at best. They believe that his memories have various holes that need clarity. Well, here it is. In Westworld’s season three, episode 7, Caleb and the viewers finally know the truth.

This article will discuss most of the things about the “Caleb reveal” in this episode. Most people don’t like spoilers so veer away now if you haven’t watched the episode yet. 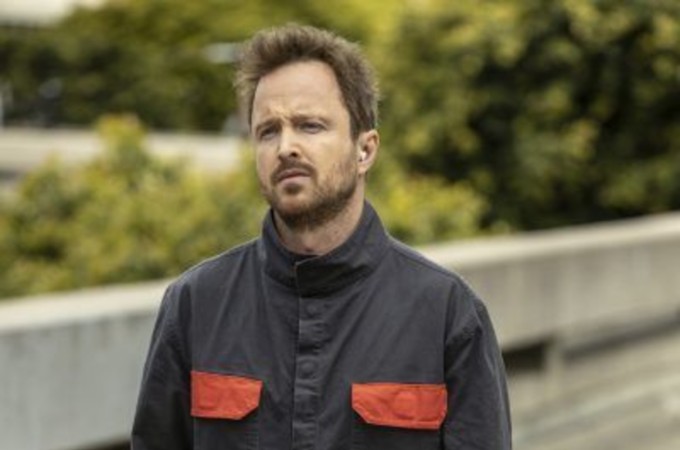 Viewers’ interest in Caleb spawned from his murky past. The show established that he holds a lot of guilt and grief over the death of his friend. The experience left him scarred and grief-stricken. His pain had an impact on his mental state, so he left the military life behind to start anew. As a construction worker, Caleb takes on criminal tasks as a sideline by using the RICO app.

Caleb also has medical expertise, which he presumably learned during his military days. In any case, he did criminal acts for money. He needs to make ends meet and pay for his mother’s treatments. He tried the clean way of earning but always got turned down

In the military, he met and befriended Francis. As soldiers, they looked after each other as brothers and fought wars. When both men received an escort mission, Francis got killed. Caleb failed to save his friend’s life. This experience led Caleb to a downward spiral and had an impact on his views. He wished his friend was still alive. This wish was so strong that he uses an app that recreates Francis’s voice. Caleb uses this to have a talk with “Francis” about his life at present.

Caleb believes that Francis got killed while waiting for extraction. They fulfilled their mission and retrieved an insurgent leader. Help never came, and as they left, they got ambushed, and Francis died.

Solomon revealed to Caleb that his memories weren’t real. His memories came from a drug that inhibits emotions. Caleb took this to feel no guilt when doing missions. It turns out that Francis never died; in Russia, that is. The insurgent leader was working for the company that made the drug. RICO sent Caleb and Francis to get rid of him since he is a loose end. After the two learned about this, they received orders to kill each other. Either one has no choice, so they drew their guns and fired. Caleb drew first and won the “duel,” killing his only friend.

Westworld still has episode 8 coming on May 3. That big reveal shocked viewers and wants to learn more about Caleb. Continue watching because Westworld will yet reveal more secrets for its viewers.