With schools reopening this fall, students may attend in-person classes safely if private schools will follow through on WeWork’s proposal.

For WeWork, the reopening of classes in the midst of a pandemic is an unprecedented opportunity. The company, which has been known for its office-leasing business, is apparently in talks with some private schools in New York City.

According to CNBC, the office-leasing giant is offering private schools some of its office spaces as substitute to traditional classrooms. The company believes that—given that the pandemic has altered the way the world operates—educational organizations must give a flexible approach on how to bring the kids back into schools again.

In his latest talks with Andrew Ross Sorkin on CNBC’s Squawk Box, CEO Sandeep Mathrani said WeWork is currently in talks with NYC private schools. He said the company wants to help schools conduct classes safely amid the coronavirus crisis by reducing density.

Mathrani explained that schools need larger spaces to reduce density and safely hold in-person classes. But that is not what the current situation looks like, specifically with how traditional classrooms are built. 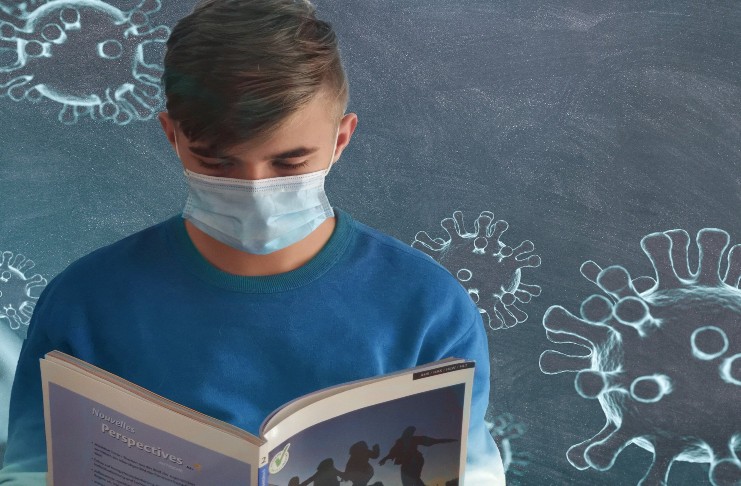 In New Jersey, for example, school superintendents had rejected the state’s “inappropriate guidelines” for in-person summer programs. At the same time, the officials in Massachusetts Teachers Association condemned their governor’s plan to require students to bring face mask as it will discriminate children from families in low-income households.

“To allow them to get started, they can go into some of our WeWork locations, which sort of fit well as classrooms,” he told CNBC.

Mathrani also mentioned that organizations should be “flexible” to adapt to the “new normal.” And for schools, holding classes in less dense spaces could be an alternative.

“Even schools are going beyond just thinking about it in a structured way. They are opening their minds on how to bring children back into schools,” Mathrani explained.

WeWork hopes to share the offer with public schools

WeWork also hopes to help parents go back to work again. Since schools have been closed since March, many parents find it difficult to return if kids cannot go back to schools yet.

However, the office-leasing giant said that they had only reached out to private schools so far. Yet they are hopeful to offer help to public schools as well if they can have “that conversation.”

“Obviously, we will extend that to discussions with public schools if we are able to have that conversation,” Mathrani shared.

The company, at the same time, is also looking to give its employees some “flexible rules” that are specifically related to childcare. Its CEO said, “there are no more hard rules” and even suggested to give parents the freedom to choose who goes to work on a particular day.