Home Entertainment What did Amber Heard do with Johnny Depp’s $7 million settlement?

Amber Heard received a $7 million settlement from Johnny Depp in 2016 following their divorce.

Shortly after receiving the settlement, Amber Heard revealed that she would be donating the entire amount to two charities.

One of the recipients was the American Civil Liberties Union, a non-profit organization founded in 1921. The ACLU was built to defend and preserve the individual rights and liberties guaranteed to every person in the country.

The second recipient was the Children’s Hospital of Los Angeles. Heard also released a statement regarding her decision to donate the settlement money.

“As described in the restraining order and divorce settlement, money played no role for me personally and never has, except to the extent that I could donate it to charity and, in doing so, hopefully, help those less able to defend themselves,” the actress said. 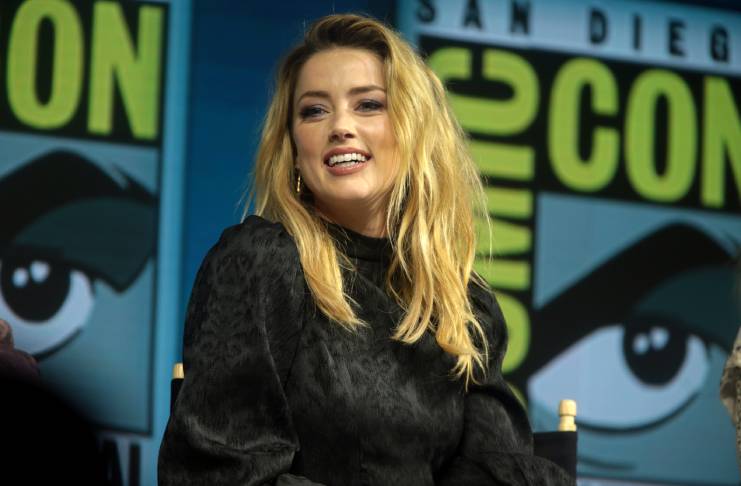 The Rum Diary actress also made headlines recently amid reports that one of her friends chose to defend Depp amid Heard’s domestic violence allegations.

Laura Divenere said that she never saw any injury on Heard even though the actress accused the Pirates of the Caribbean star of physically and emotionally abusing her multiple times.

According to The Blast, Divenere was with Amber Heard days after she filed a complaint against the actor.

“I was with Amber and interacted with her frequently on the several days immediately following her abuse allegation including at least on May 23, 24, 25. On those days, I worked with Amber, received packages for her, rode elevators with her, and saw her up close and in person,” she said.

“On none of those days immediately following the abuse claims did I observe any signs of physical abuse or injury, including redness, swelling, cuts, bruising, or damage of any kind,” she added.

As of late, Heard’s ex-girlfriend is just one of the few people who have come to her defense. However, Tasya van Ree defended the Aquaman star following their altercation at the airport.

On the other hand, several people have come to Depp’s defense. Vanessa Paradis and Winona Ryder offered statements of support to Depp. They also said that they have not witnessed him being abusive towards them or other people.

Paradis and Depp were together for 14 years. And the former couple has two children together.

Ryder and Johnny Depp, on the other hand, dated for a few years. The Stranger Things star said that her ex-boyfriend was her first everything.