Home Blockchain Cryptocurrency What is driving the altcoin frenzy and will it continue?

Cryptocurrency markets appear to be making a monumental recovery so far this year. Many altcoins are seeing double-digit gains at the moment, but what is driving it – and more importantly, how long will it last?

Altcoins are on fire but one of the day’s top performing crypto assets is Bitcoin SV (BSV). The FOMO has been intense, driving prices up by more than 200% over the past two days.

Over the weekend the Bitcoin offshoot was priced at around $160, during early hours trading today it shot up to $435 as the rumor mill cranked on.

The massive speculation has come from leaked posts regarding private keys to a massive ‘Tulip Fund’ that Craig Wright allegedly owns. 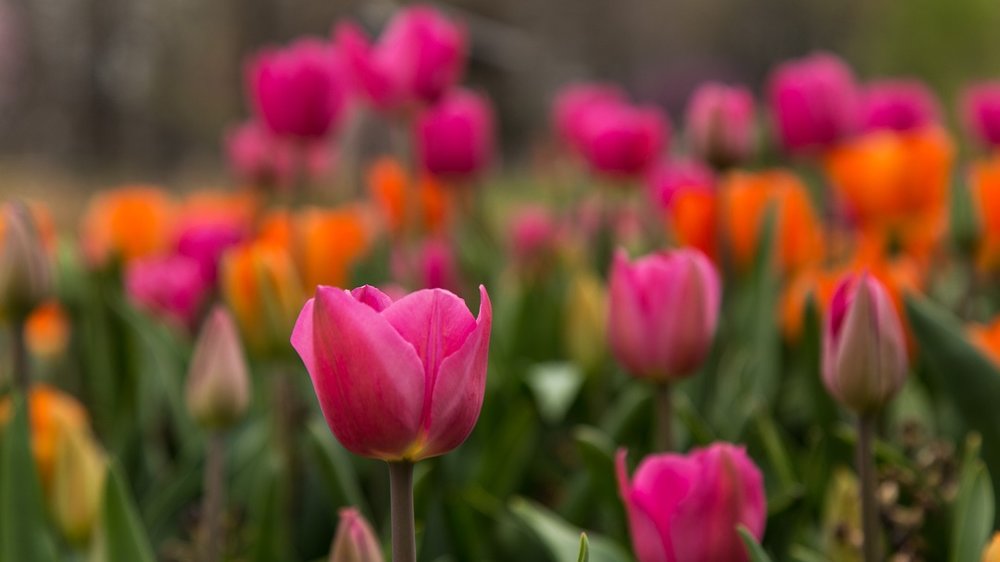 As reported earlier by Micky, Wright now claims he has access to this cryptographically locked fund which could contain as much as half a million bitcoins mined during the very early days of the digital asset.

The judge and wider crypto community are still very skeptical but those in it for a quick buck have jumped aboard the FOMO wagon and reaped the rewards today.

This has resulted in Bitcoin SV flipping its brother Bitcoin Cash (BCH) for fourth spot in terms of market cap which has now surpassed $7 billion.

Speaking of Bitcoin Cash, is also doing well, with a surge of almost 30% overnight. As reported by Micky yesterday, BCH has gained more ground this year than its big brother.

There are several possible reasons for bullishness on Bitcoin Cash at the moment. Technical indicators aligning and an approaching halving in April could all be driving momentum at the moment.

To expand my bullish thought process:

I'm prepared for a pullback into 0.031 with additional bids. pic.twitter.com/0v4iDzYvsI

Further development of the blockchain with an ERC-20 type protocol called SLP and new mixing options for enhanced privacy have kept BCH in the top five.

The two Bitcoin siblings are not the only altcoins enjoying a big pump at the moment. Ethereum has finally lifted out of its prolonged slumber and broken through psychological resistance at $150 to top out just over $170 a couple of hours ago according to Tradingview.com.

Ripple’s XRP has been the lowest gaining altcoin in the top ten (aside from Bitcoin) but has still added 10% while Litecoin has managed to top $60 once again.

EOS has surged to take with an intraday peak of almost $4 gaining over 20% and Binance Coin has topped $17 with a 12% boost.

Dash deserves a mention as it is on fire at the moment cranking over 60% from $80 to $130 over the past 24 hours. The privacy-focused altcoin appears to be gaining on Venezuelan internet developments and general crypto FOMO, at least according to this discussion.

With over $20 billion added to crypto markets over the past 24 hours, there is renewed hope that altseason has finally arrived.