Home Blockchain Cryptocurrency What is ‘virgin Bitcoin’ and why are people paying 20% extra for...

Proposed new global crypto regulations are pushing up the price premium for ‘virgin Bitcoin’. What is it, and why are people willing to pay so much extra for it?

The proposed new Financial Action Task Force regulations for cryptocurrency exchanges tying individuals to transactions may not be legally binding as yet, but they’ve made more than a few Bitcoin investors nervous.

Some are now turning to ‘virgin Bitcoin’, paying a 10% to 30% premium for ‘clean’, often freshly mined, Bitcoin.

What is ‘virgin Bitcoin’?

There’s no way of verifying where it came from and it cannot be linked to a wallet or cold storage entity.

Investors don’t want to own Bitcoin that has been used on the black markets, stolen in hacks, or used for other illegal or nefarious purposes.

With every transaction recorded for all time on the blockchain, the concern is that any Bitcoin that has ever been used in a criminal enterprise could be forfeited or held indeterminately by authorities, whether it is seized or used for legal reasons.

Regulated financial institutions may also choose not to accept tainted Bitcoin – rather in the same way a bank won’t accept a large pile of drug money. 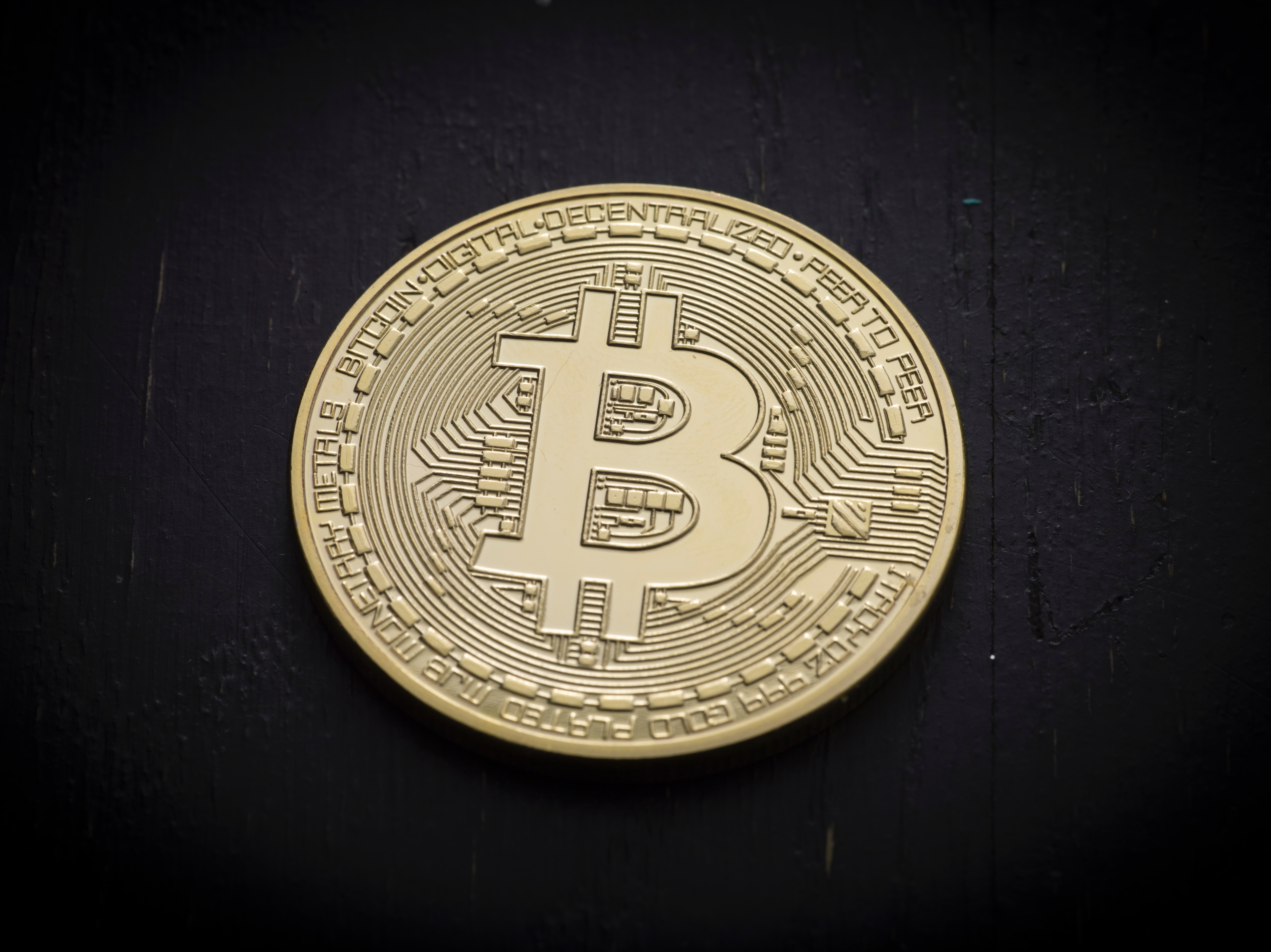 Debate over whether it’s worth it

There is, of course, debate over whether the authorities have any intention of seizing Bitcoin that was used to buy mail order pot in 2009 and despite the premium price, virgin Bitcoin may confer no actual benefits.

It also impedes the ‘fungibility’ of Bitcoin – the idea that each one should be worth the same and be able to be used interchangeably.

“Buyers have entered the market for virgin bitcoin, in large part, due to their novelty. With such coins there persists a notion of rarity and exclusivity, prompting buyers to pay as much as a 20 percent markup on coins with no transaction history.

“Adding additional value is the fact that the virgin coins are believed to comply with the recent FATF recommendations.”

He explained that institutional investors want to err on the side of caution when inter-exchange transactions are required to be transparent regarding the identities of senders and receivers.

“Bitcoin remains of interest to institutional investors, but their threshold for risk is much lower. With uncertainty as to how the crypto world will conform to the FATF standards, many traditional  investors feel it best to air on the side of caution.”

Ironically, money launderers also love virgin Bitcoin, which for them is as attractive as a freshly printed batch of unmarked bills.

Nation-states facing sanctions, such as Iran and North Korea, may favor it for similar reasons.

The actual number of Bitcoins that have been associated with illegal transactions is unknown.

CipherTrace estimates that 75% of all transactions on the darknet use Bitcoin and Chainalysis suggests Bitcoin spending on the Darknet will top $1 billion this year.

That’s about 1% of all Bitcoin transactions and not too far the 1.3% of Bitcoin that’s actually used for real-world purchases from merchants.

Darknet Bitcoin usage was significantly higher in the past, however.

In early 2018, researchers from the University of Sydney analyzed the history of the Bitcoin blockchain and estimated that up to 44% of all transactions had been used for illicit activities.

Criminals use a variety of methods to try and foil authorities tracing their Bitcoin transactions, including using ‘coin mixers’ to obscure its history.

Rumor saying that Satoshi Nakamoto is moving his BTC dispelled