Prince Harry and Meghan Markle phoned Queen Elizabeth to greet her on her 94th birthday.

Now, details from the royals’ conversation are making headlines.

A source told Closer Weekly that the Duke and Duchess of Sussex called Her Majesty as soon as they woke up on Tuesday.

“The Queen told them all about her birthday and how she’d had a lovely day, despite being on lockdown. She never does anything big for her birthday so it wasn’t too different from her previous ones. As usual, she had her chocolate birthday cake,” the source said.

During their conversation, the Queen also praised the royal couple for the charity work they have been doing in Los Angeles.

The monarch also reminded the Sussexes to always take the necessary precautionary measures to protect themselves from COVID-19. 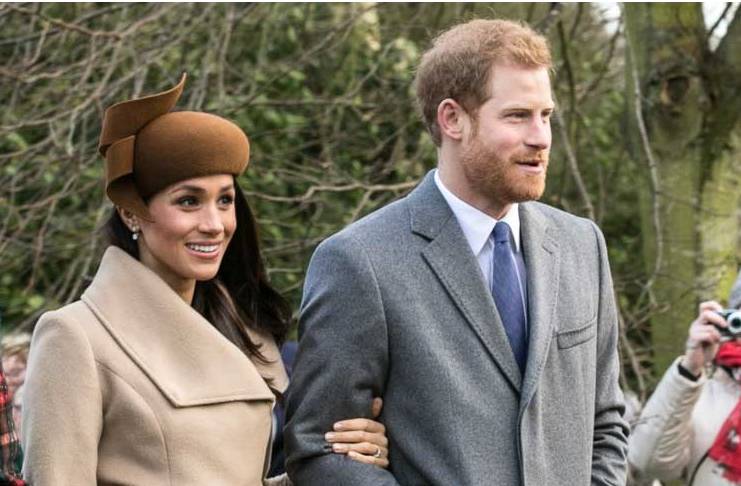 Queen Elizabeth disappointed with the Sussexes

The Duke and Duchess of Sussex’s recent call to the Queen prove that they are all on good terms.

After the royal couple announced their Megxit in January, rumors swirled that the Queen is disappointed over their decision to suddenly quit.

“She’s so disappointed that her own grandchild would heap so much embarrassment on the monarchy and bring all this unwanted attention on his family at the worst possible time,” a source told Us Weekly.

Another source told Vanity Fair that the Queen wanted the matter to be resolved behind the closed doors.

Therefore, she was surprised when Prince Harry and Markle released a statement without consulting her.

“The Queen has been keen to get this resolved because she sees it damaging to the monarchy and on a personal level, I think this has been rather hurtful for her. She has got to the point where she doesn’t want to think about it anymore, she just wants it over and done with,” the source said.

Days after the royal couple’s announcement, the Queen released a statement expressing her support for Prince Harry and Markle’s decision. However, she also stripped the royal couple off their titles.

The Queen celebrated her 94th birthday at Windsor Castle with Prince Philip. This is one of the rare times that the Queen stayed at home during her special day.

Her Majesty and the Duke of Edinburgh are self-isolating at Windsor Castle due to the deadly coronavirus.

5 ways parents can help children adjust to being at school...

Videogames or homework? Why not both, as ACMI has 75 game...

How many days a week in the office are enough? You...