Home Technology What to expect from WWDC 2020 announcements

WWDC 2020 announcements are just right around the corner. The event is set to take place online on June 22.

This year’s WWDC 2020 will be unlike any WWDCs before. Apple is hosting the event fully online, unlike the previous years. However, Apple did not mention the reasons clearly. Instead, the company only refers to the main factor of the decision being the current health crisis.

Obviously, Apple is referring to the present virus that has dealt damage to many countries. Nonetheless, developers and fans alike should be pumped for the event happening this June 22.

Apple has released the full schedule, and it looks quite packed. It will be interesting to see how Apple will pull off the breakout sessions and the networking part.

The WWDC has always been an event designed for developers. Nevertheless, past WWDCs would show that Apple sometimes tends to veer away from just software. In the past years, Tim Cook and his team have released several high-end devices such as new iPhones and new Mac computers.

This year, the expectations are high. Many rumors have been published regarding this year’s WWDC 2020. First among many is the release of the newest iPhone 12 series. The latest reports show that Apple may release a whopping nine new phones.

The first eight phones are expected from the company. These are just iterations of the standard phones and the bigger models. What’s unclear is the ninth phone. Apple experts are saying that this ninth phone might be another Apple budget phone. 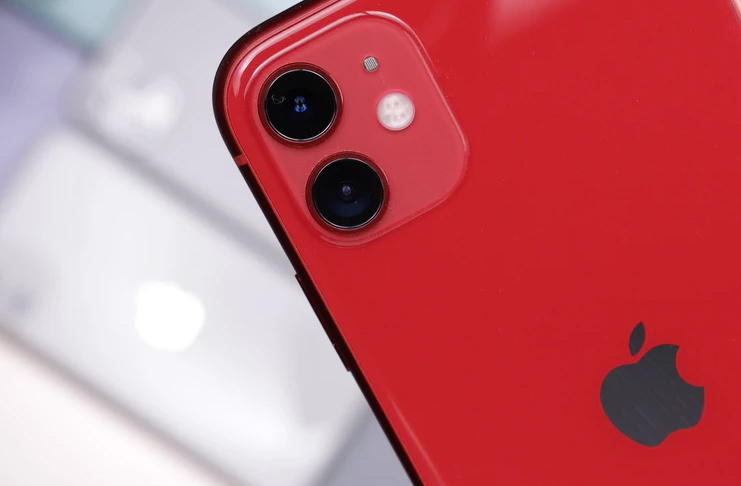 The macOS and the iPadOS updates are expected to be released in the WWDC 2020. Apple may also announce the new updates on the WatchOS and TvOS. Nonetheless, iOS will be the meat of the WWDC 2020 announcements.

Many reports have surfaced regarding iOS. It will reportedly have better augmented reality support features. In fact, Apple has already gone to work with Starbucks to test the feature out. Some in-store products in Starbucks already have special tags. These tags can be scanned using iPhones to show additional details about them.

Not only that, but the iOS 14 will also reportedly have better support for people needing assistance on their phones. The updated OS will be able to sense any alarms and convert them to haptic feedback for people with trouble hearing.

The iOS 14 will also allegedly have a native translation feature. This new feature will function as a built-in translator for foreign-language content.