Home Entertainment When will ‘America’s Got Talent’ return after this week’s hiatus?

America’s Got Talent didn’t air a new episode this week and for good reason.

According to reports, America’s Got Talent will be taking a three-week break before the live shows to give way for the Olympics broadcast.

This year’s Tokyo Olympics will be featured on NBC until August 8. As such, AGT will return on air on August 10.

On top of the 36 contestants, there are also six golden buzzer recipients this season.

In the previous years, there were more golden buzzer recipients because there used to be a Judges’ Cut round. 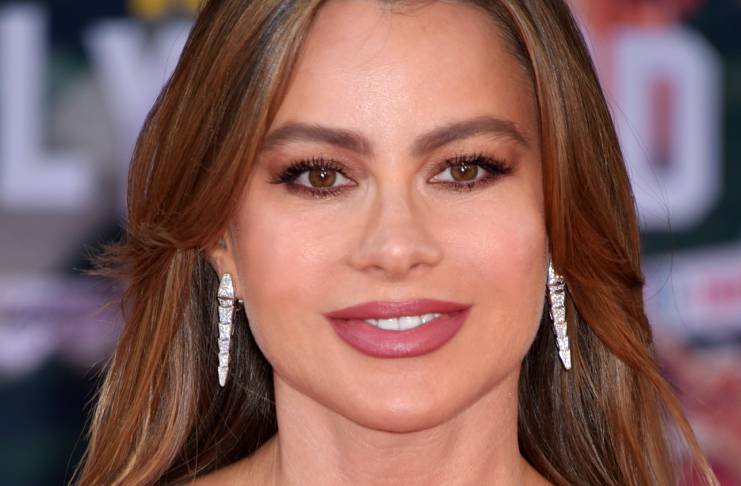 However, this year, the judges together with host Terry Crews gave a joint golden buzzer to one contestant.

Victory Brinker, 9, shocked the judges with her operatic voice that’s why she earned the first-ever joint golden buzzer in the history of AGT.

Nightbirde sang an original song, “It’s Okay,” during her audition. And the track has already hit over half a million streams on Spotify alone.

The Northwell Health Nurse Choir are all front liners, and they won the hearts of the judges with their stunning voices.

Herrod is also another season favorite because of his unique voice. He sang his own rendition of “Tomorrow” from Annie during his audition.

Kyle, on the other hand, is a quick change artist who also happens to be a huge fan of Klum.

America’s Got Talent will return to NBC on August 10. However, not all 36 contestants will perform during the first day of their live shows. As always, this year’s contestants will be divided into groups.

BLACKPINK Lisa continues to smash records with her b-side ‘Money’