The White House recently released a testing strategy in collaboration with the States that could help in fighting the coronavirus. The administration claims that most of the work is done.

The White House seems to be working under the radar these days, following the flak that U.S. President Donald Trump has been taking after commenting about using disinfectants to cure COVID-19.

Meanwhile, the States have repeatedly called for the federal government to take care of mass testing and tracing future coronavirus infections, claiming that they don’t have the proper funding to execute such measures.

A couple of state governors also expressed disappointment for lack of swabs, reagents, and other supplies needed in order to track the coronavirus’ spread.

Earlier this week, the U.S. states are slowly easing lockdowns, placing strict social distancing measures, and this time, the White House unleashes this new plan to possibly calm the uproar of the state officials. 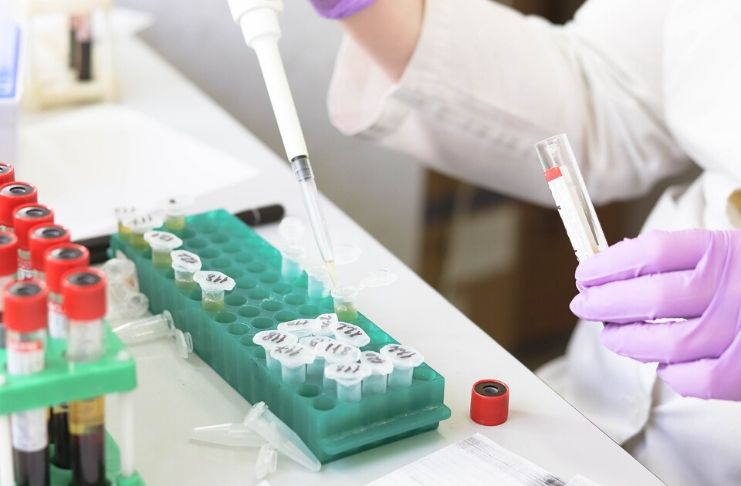 The overview mostly serves as a defense of the administration’s criticisms about handling the coronavirus since the start of the epidemic, outlining seven of the eight responsibilities that they claim to have been completed.

The testing “blueprint” document describes a “partnership” between the federal government, its states, and the private sector.

These new documents emphasize the limited role Trump wants the federal government to take in testing expansions, despite their repeated remarks of “partnering” with states.

While some states are beginning to reopen this week, the ongoing lack of testing capabilities remains one of the missing pieces keeping the majority of the workforce to resume their business.

During the White House meeting, leaders of CVS Health, Walgreens, Walmart, and other companies also joined President Trump on the announcement of the next phase of testing.

These companies laid out their plans but some warned that their execution will depend on the available lab capacity and supplies.

CVS and Walgreens have been two of the most aggressive healthcare companies in getting sites up and running.

CVS announced during the meeting that it plans to have nearly 1,000 locations across the country by the end of May and process up to 1.5 million tests per month.

As for Walgreens, it expects to prepare five more drive-thru testing areas in four more states this week and eventually open sites in 49 U.S. states and Puerto Rico.

More White House surprise announcements may be in store as they try to weather the storm, as the U.S. is currently the country with the highest coronavirus cases.