Home Sports Who is Errol Spence Jr. going to fight next?

Errol Spence Jr. is gearing up to return to the ring and he already has several opponents lined up. First on his list is the 40-year-old boxing legend Manny Pacquiao, an opponent that he’s been trying to fight even before defeating Shawn Porter.

Fighting the Filipino slugger would make a lot of sense for Spence since it’s going to be the biggest payday he’ll receive in his boxing career to date. Second, Pacquiao is currently holding the WBA (Super) welterweight belt after defeating Keith Thurman in July 2019. 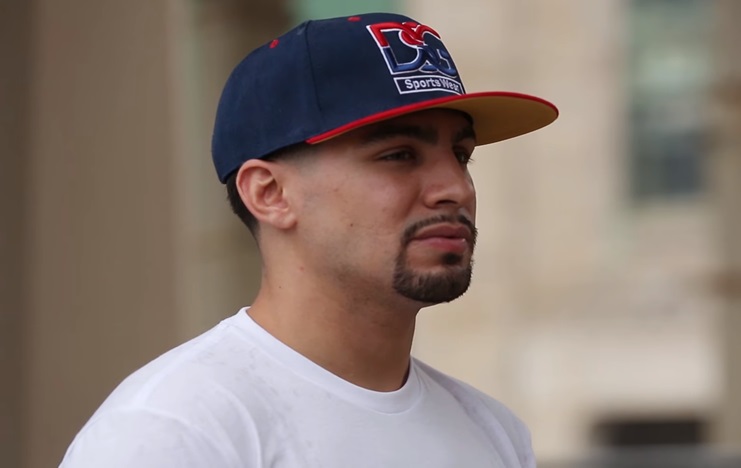 Unfortunately, that match is unlikely to take place soon since Pacquiao is likely to fight Mikey Garcia next. Which brings us to Danny Garcia, the fighter who went up the ring and challenged Spence after he fought Porter.

In an online interview with FightHype.com, the undefeated boxer said that he’ll likely fight Garcia this year or in 2021 depending on how the current situation improves. If he manages to get past Garcia, there’s a huge possibility that the Terrence Crawford narrative will return.

The Spence and Crawford fight has been one of the most requested and anticipated bouts in the boxing scene for a while given that both fighters have yet to suffer defeat. The problem is that Crawford seems reluctant to fight Spence. For now, at least.

Crawford said during DAZN’s Boxing with Chris Mannix podcast that fighting Spence right after the vehicular accident would be a lose-lose situation for him. If he manages to knock Spence out, the media would likely blame the result on the accident. And if Spence wins, Crawford will find himself in hotter water.

“I just want to see him at the old Errol Spence that he used to be, and then me and him are going to fight,” the 32-year-old said.

Regarding the possible rematch against Shawn Porter, Spence is also considering the bout. Their previous fight was quite entertaining for boxing fans and analysts alike. Add the fact that the pay-per-view apparently peaked at 600,000 buys and the chances of the rematch solidify further.

As for Thurman, Spence said the possibility doesn’t interest him anymore, going so far as calling Thurman “fake.” At the moment, it’s difficult to see who’s going to be fighting who in the coming months given that there’s still no clear indication when this pandemic will end.

That’s all well and good for Spence as this gives him extra time to recover from the car accident last year. That goes for the possibility of the Spence and Crawford fight as well.

But right now, the main focus is to remain healthy until the pandemic ends. Following that, negotiations should be able to move forward and we’ll hear more concrete news about the future of the welterweight division.

Google accidentally showed off Pixel 5 and revealed its price

‘Yakuza: Like A Dragon’ system requirements are now here

The Google Play Store will now apply its policies universally