Every region in the world saw a drop in the number of new COVID-19 cases and deaths, according to the World Health Organization (WHO).

COVID-19 affects the lives of millions of people all over the world. While new cases of infections remain evident, the World Health Organization (WHO) reported a significant “drop” in numbers.

The health agency releases updates about the pandemic every week. On Tuesday, it announced that the world saw a decreasing trend in the numbers of new COVID-19 infections and deaths last week in comparison to the week prior.

Global News said that this marks the “first major drop” in more than two months. In previous weeks, officials tallied about 4.4 million new cases worldwide on an average note. In the last week, however, the figure decreased to 4 million.

Last week’s COVID-19 data from the WHO

Based on the numbers from the World Health Organization (WHO), the drop equates to about 400,000 cases. The change is nearly eight percent, seemingly indicating an improvement.

The same dynamic also applies to the global death toll due to COVID-19. There was about a four percent change in the figures, bringing the number down to about 62,000.

As for the data based on age groups, the health agency noted that COVID-19 continues to have less impact on children and teenagers. Accordingly, priority for vaccinations against the virus should remain to adults given the “extreme” shortage of vaccine supply around the world.

Weekly trends in countries with the highest record of cases 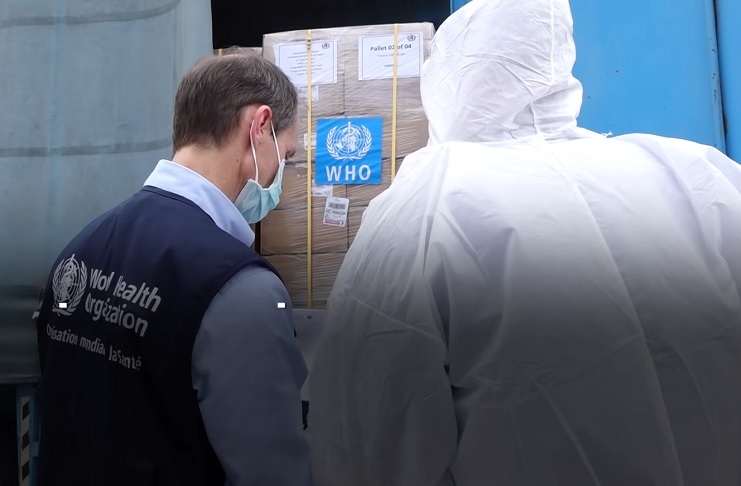 As for the new COVID-19 cases, the United Kingdom, India, Iran, Turkey, and the United States had the highest figures. The first three nations recorded a decline of about 18 to 27 percent, according to Worldometer. The latter two countries, on the other hand, reported a 12 and 0.9 percent increase, respectively.

The status of the vaccinations against COVID-19

Meanwhile, vaccinations against COVID-19 around the world persist to increase its pace. Many nations strive to race in vaccinating the majority of their respective populations.

In the World Health Organization (WHO)’s official record, over 2.30 billion individuals have already completed their vaccinations. As for those who received at least one jab, the number is around 3.2 billion. It is worth noting, though, that the tally covers only up to September 12.

Tom Brady rewards bitcoin to a fan for returning his history-making...