Home Entertainment Who will be the main antagonist in ‘Narcos: Mexico’ season 3?

The second season of Narcos: Mexico aired on February 13 and continued the struggle between authorities and the Drug Cartel. By the end of the installment, we saw Felix Gallardo (Diego Luna) finally arrested for his crimes, although the victory wasn’t as satisfying as it would be.

The cartels were still operating, and new heads took over the plazas, a result that failed the very fight that Kiki (Michael Pena) died for. So with Felix now out of the picture, who will be the next big bad in Narcos: Mexico Season 3? 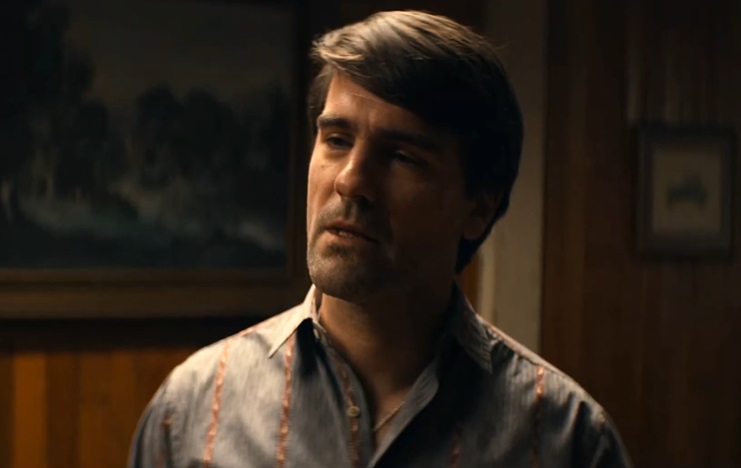 Going by what happened in the latest installment, the bosses from Gulf, Juarez, Sinaloa, and Tijuana will be sharing the spotlight. But not in equal measure. Felix told Agent Breslin (Scoot McNairy) that these groups will be at each other’s throat at some point, with their violence escalating as each tries to solidify their foothold in the country.

Of course, with Amado Carrillo Fuentes (Jose Maria Yazpik) specifically named by the former Guadalajara head, it appears that the showrunners are shaping the character up for something big. But there’s also the underlying current being generated by Joaquin “El Chapo” Guzman (Alejandro Edda).

We’ve already seen glimpses of El Chapo’s ambitions when he tried to dig a tunnel under the Mexico-US border. And while the character wasn’t the big boss of Sinaloa by the end of season two, there’s no denying that he’s going to make more significant moves in the upcoming installment.

Those moves might involve some major payback to the Tijuana cartel since they were the ones who gunned down his close friend Cochi (Andrés Almeida). That leaves the Gulf with the least screen time, especially since Felix said that the cartel would only stand aside as the rest tried to bleed each other out.

Luna reveals how the show affected him

As for Luna himself, we may have seen the last of the drug lord for now. The actor himself spoke with Indie Wire and said that he wasn’t too eager to get back as filming the series was incredibly difficult for him as he’s still living at the place where the story originated.

“At the beginning it was fun, but then it became really heavy for me,” Luna admitted. “Those two years were really intense for me and that is because I don’t do my job and go back somewhere else. I still live in Mexico. I still deal with this news and live with the result of what happened in the 80s and 90s.”

Photo Courtesy of Netflix/YouTube and Book of T/YouTube Screenshots