Dell recently launched the new XPS 15 and is undoubtedly stacked in features. But how does it compare to the Apple MacBook Pro 16?

The Dell XPS 15 is always pitched against the MacBook Pro because both devices fall into the same price point. These laptops also target the same market.

For someone who is on the search for an ultraportable machine, here are the reasons why the Dell XPS 15 is the best alternative to the MacBook Pro 16.

The reasons listed are not exclusive to those who are on the hunt for a new device. If you are someone who is planning to switch to a Windows device, then the XPS 15 is a great option.

Apple is known for its premium devices with a hefty price tag. This pricing easily reflects on its MacBook line up.

It also has a 4k touch screen display. An Nvidia GeForce GTX 1650 Ti Max-Q with 4GB of RAM takes care of graphics-intensive tasks.

The direct price comparison between the two laptops shows that the Dell XPS 15 has better value compared to the MacBook Pro 16. Besides having better value, Dell also gives its users options based on their needs. 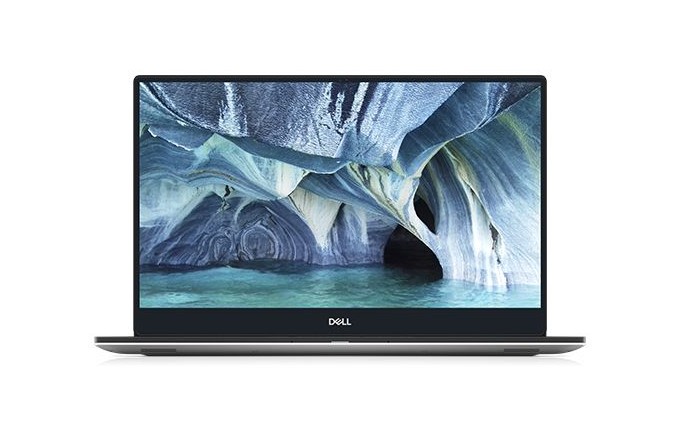 The Dell XPS lineup is known for its small bezels. This time, the new XPS 15 continues the trend. The company managed to reduce the size once more as it claims that the new model is 5.5% smaller.

Build quality is one of the advantages of the Apple MacBook Pro 16. However, the Dell XPS 15 has great build quality as well. This laptop is made from platinum silver CNC aluminum, which makes it lightweight without sacrificing durability.

The insides of the device have a carbon fiber finish giving it a premium look.

If there is one thing that Dell needs to improve, which would be the touchpad. The MacBook Pro’s touchpad is the king of touchpads and until now, there is no Windows device that can rival it.

Dell’s touchpads are not bad either. But it is small compared to the MacBooks.

The larger size found on the MacBook gives a larger space to work around. The gestures make navigation easier as well.

One thing that Apple should improve on their devices is the expansion slots. The MacBook Pro 16 only has a headphone jack and four Thunderbolt ports. There are dongles available but that should not be the case for a premium laptop.

Dell, on the other hand, has a USB-C port, two Thunderbolt 3 ports, a headphone jack, a lock slot, and an SD card reader.

Both devices are targeted towards creatives, as mentioned earlier. However, it is a shame that the MacBook Pro does not include a dedicated SD card reader. 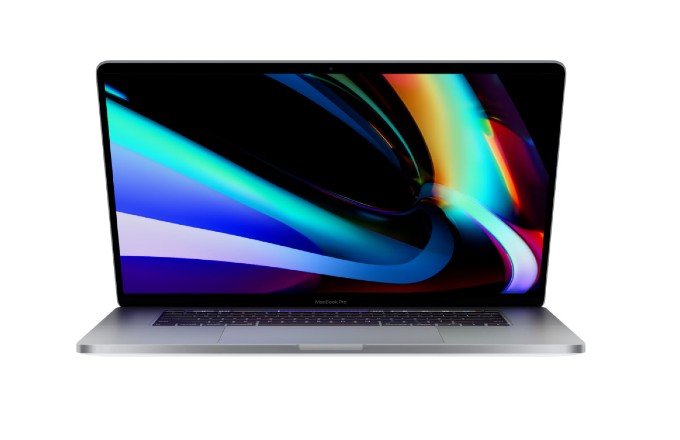 The Dell XPS 15 is no slouch when it comes to multitasking. The Intel Core-i7 does a great job handling heavy tasks such as video and photo editing.

However, Dell needs better optimization for creative softwares. The MacBook Pro renders 4k videos faster according to Laptopmag’s test, but the difference is only a minute or two.

Props to Apple in this department. But other tasks such as multiple web browsing and several apps open at once, the 32GB RAM of the XPS 15 helps greatly.

The MacBook Pro can last up to 10 hours depending on the usage. It is one of its strengths that is hard to beat.

Dell manages up to 8 hours of usage only. However, the XPS 15 has a 4k panel compared to the MacBook Pro.

Either way, both devices will last up to a day. The power bricks included are also small and lightweight so bringing those are not a problem.

Is the Dell XPS 15 a great MacBook Pro 16 alternative?

The answer is yes. For a Windows laptop, the XPS 15 is a very powerful device. It has a 4k screen and a 10th gen processor for heavy tasks.

However, the MacBook Pro 16 wins in terms of software experience. The better optimization of Apple laptops makes rendering easier.

It all boils down to the user’s budget and needs. For graphics-intensive tasks, the MacBook Pro has an advantage. But, the Dell XPS 15 has more options for those with a limited budget.

Being a Crewmate in ‘Among Us’: The do’s and don’ts

BLACKPINK held its spot in the October brand reputation ranking