This article from The Verge has said a lot about why the Tesla prices are continuously being raised, but there hasn’t been any clear answer as to why the price keeps going up.

Elon Musk himself has even said that the price might even go all the way up to a jaw-dropping $100,000. So far there are four possible reasons why the price keeps going up. 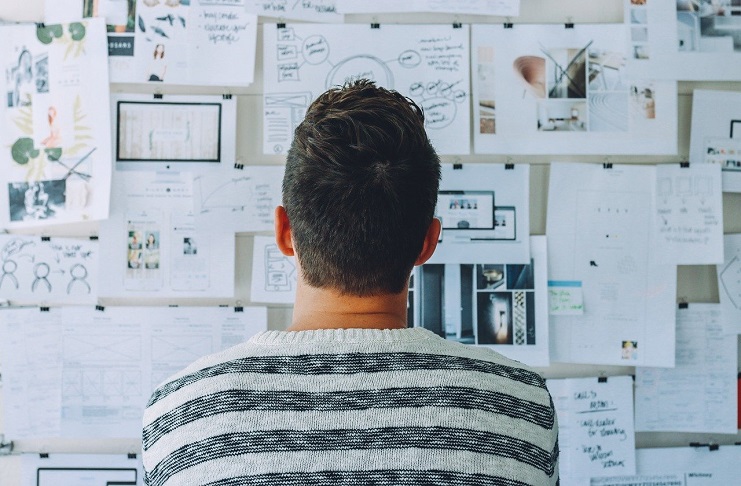 But Tesla is definitely not giving up on providing fully autonomous rides eventually. The higher fees might be going towards research and development towards that, which makes sense since programming a fully sophisticated driver AI isn’t cheap at all.

2. Tesla wants to turn it into a subscription feature 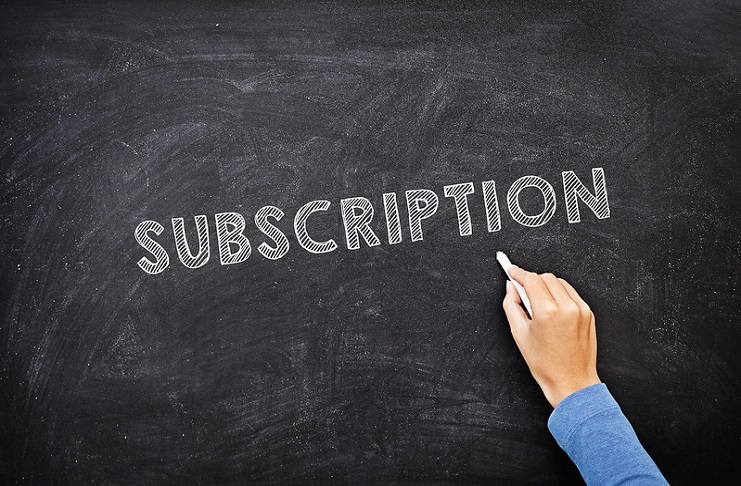 One thing about Tesla is that they are, first and foremost, a tech company. The fact that they produce electric vehicles (EV) is just like how some software companies produce devices for their tech.

It makes sense that Tesla may want to turn FSD into a subscription feature, in the same way as one can subscribe to Netflix for one to many screens. This will let them roll out tiered sets of features to users more efficiently.

This type of strategy, according to TTAC, might not translate well to buyers, but the ability to choose which features users get to keep might be a game-changer.

3. Tesla has a deferred revenue program going on

KIRKHORN: We sell “full self-driving” option for $7,000. "We take roughly half of that as revenue, and the other half of that goes into deferred revenue” pile, which is growing. (It was nearly $1.2 billion at the end of Q1 2020.)

The company has a deferred revenue system in place. This means that not all of what it earns for every purchase of FSD goes into revenue. Some of it gets placed back into deferred revenue, which Tesla uses when it rolls out new features.

The company may be trying to increase the budget for potential future product and feature releases. What this means specifically remains to be seen, but Tesla could be forecasting difficulties in the next two quarters due to the pandemic.

4. FSD cars can earn for their owners too 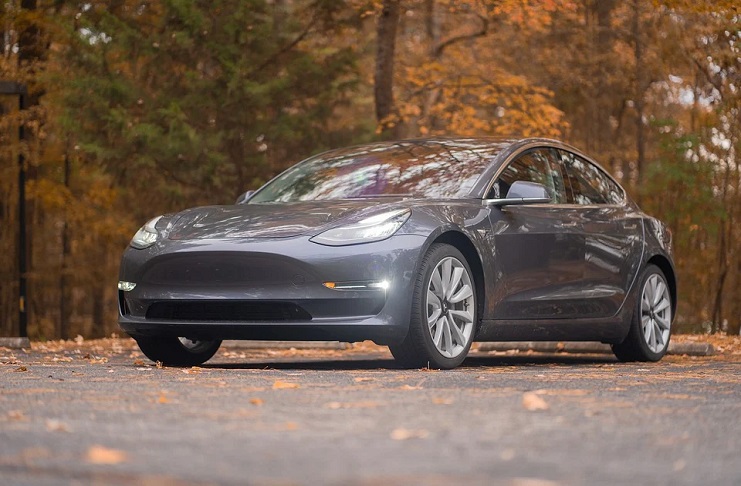 Musk eventually aims to turn Teslas into a fleet of autonomous robotaxis that can pick up and ferry passengers on their own.

This, according to The Verge, will make the EV more valuable as a commodity. This is because each Tesla will have the potential to earn for its owners, turning the car into a source of passive income.