According to Daily Mail, the two royals were so close that Kate Middleton was described as Prince Harry’s lynchpin. The Duke of Sussex used to do everything with Kate Middleton before he tied the knot.

Prince William’s wife gave Prince Harry romantic advice, and she also taught him how to cook. And when Prince Harry and Markle started dating, he introduced his then-girlfriend to Middleton first.

“Harry appeals to her sillier side because he is carefree, footloose, and loves banter. He finds things funny about people and says so,” a source said. 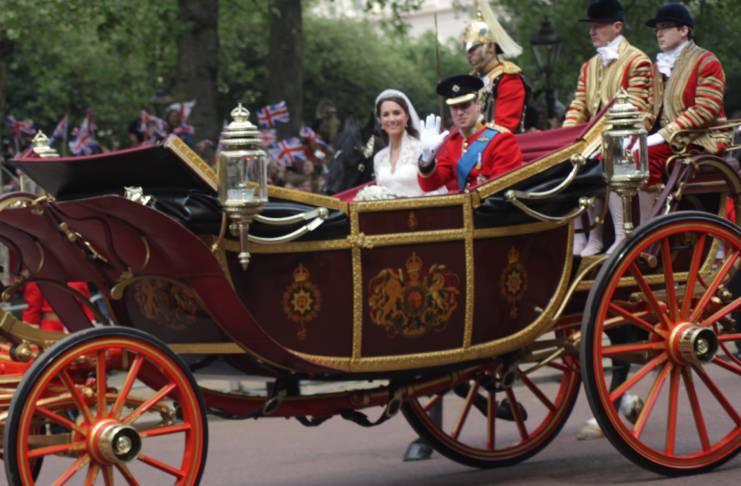 According to Newsweek, Prince Harry and Middleton hit it off the first time that they were introduced to each other. In fact, the Duchess of Cambridge, reportedly, filled the gap that Princess Diana left with Prince Harry.

A source said that while Prince Harry was growing up, he didn’t have someone emotionally available that he could lean on. Luckily for him, Middleton was there to help fill the gap.

Prince Harry called Middleton the big sister that he never had after her engagement to Prince William.

Prince Harry used to visit Prince William and Middleton in their apartment. And whenever he’s around, the future queen would usually cook his favorite roast chicken.

She said that the in-laws’ smiles were congruent and matching during their outings. They also have ‘pinging’ smiles. Prince Harry and Middleton bounced off each other’s energies.

During one of their Easter outings, Middleton’s open-mouth smile complemented Prince Harry’s smile and v-shaped eyebrows. According to James, this shows that the pair also share the same sense of humor.

James also said that based on her observations, it is evident that the feud within the royal family is only between Prince William and Prince Harry and not their wives.

Following Prince Harry’s Megxit, Kate Middleton, reportedly, phoned him to check how he’s been doing. The Duchess of Cambridge was concerned after seeing how much weight the Duke of Sussex has lost.