Contrary to the common reception, Queen Elizabeth II is “technically” not the Queen of England.

Queen Elizabeth II is now the longest reigning-living monarch. At the age of 25, she ascended and has since served the Crown. In 2022, she will then celebrate her 70th year on the British Throne.

In the 68 years of her reign, she has received several royal titles. While some of these honors are not official, she utilizes many of them, depending on the location of her travels.

For instance, when she goes to Jamaica, she uses the title “Missis Queen.” She also utilizes the title “Mother of all People” when she is in Canada’s Salish nation, according to Cheat Sheet.

When Queen Elizabeth II was born, she received the official title, Her Royal Highness, Princess Elizabeth of York. For many years, she and her sister, Margaret, were known as the Princesses of York.

However, when she ascended to the throne in 1952, her formal title changed. From being a Princess, she became Elizabeth the Second, by the Grace of God, of the United Kingdom of Great Britain and Northern Ireland and of Her other Realms and Territories Queen, Head of the Commonwealth, Defender of the Faith.

But, of course, the media and the public do not address her using her full title. Hence, the emergence of her unofficial names, like Queen Elizabeth or the Queen of England. 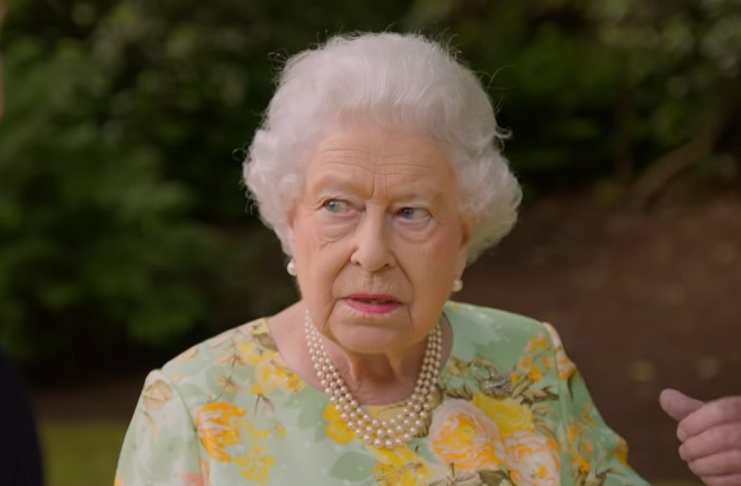 She is not the Queen of England

When she died in 1603, King James I reportedly took over and became the head of the British Monarchy. But, for the first time in British history, he was coronated as the “King of the United Kingdom.” As stated, these united kingdoms include England, Scotland, and Ireland.

Since then, all reigning British Monarchs have utilized the shortened title, King or Queen of the United Kingdom, which already includes “England.” So, using “Queen of England” is technically incorrect.

She was a Duchess but, now a Duke

Queen Elizabeth II, once, became a Duchess. When she married Prince Philip, King George VI granted his son-in-law a dukedom. He then became the Duke of Edinburgh, a title that he holds up until today. Accordingly, the then-Princess Elizabeth automatically became the Duchess of Edinburgh.

However, she had to relinquish the title when she became the head of the British Monarchy. While she lost the Duchess title, she reportedly inherited a few titles, which are typically “passed” on to every reigning monarch, “regardless of the gender.”

Some of these royal titles include the Duke of Normandy. So, Queen Elizabeth II had become a Duke when she ascended to the throne.

Epik kicked off PayPal on the grounds of digital currency