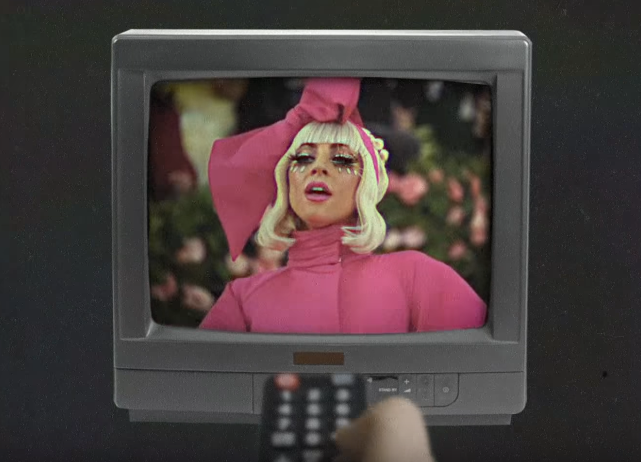 This year’s Met Gala Ball is not going to waste as Hollywood stars flaunted their dresses on their Instagram accounts.

The annual Met Gala Ball is one of Hollywood’s biggest fashion event. The biggest celebrities dress up in impressive gowns and outfits. Unfortunately,  the outbreak of the coronavirus made it impossible for the red carpet event to push through. The Metropolitan Museum, which annually holds the affair, announced last March of its temporary closure.

Furthermore, the Museum spokesperson announced that the closure was advised by the CDC.

“Additionally, the CDC advised over the weekend that there should not be any gatherings of 50 people or more for the next eight weeks. In deference to this guidance, all programs and events through May 15 will be canceled or postponed.”

Nonetheless, the biggest stars in Hollywood paid their tributes. Stars such as Julia Roberts and Katy Perry showed off the dresses they should have worn had it not been canceled.

What is the theme of this year’s Met Gala Ball

The theme of this year’s Met Gala Ball was “About Time: Fashion and Duration.” It was inspired by a 1992 film Orlando. Andrew Bolton, the Wendy Yu Curator Incharge of Met’s Costume Institute, explained that the idea came one of Tilda Swinton’s movies.

Katy Perry shares outfit she would have worn for Met Gala 2020. pic.twitter.com/nJLR060q57

Tilda’s character was taken to the 18th-century era wearing the robe à la Francaise, and then later emerges in 1850’s England wearing a 19th-century dress.

Julia Roberts and others flaunted their dresses on social media

In her Instagram post, Julia Roberts was holding a glass of wine. She wore a black and white tiered gown. The picture was taken inside her bathroom. The Pretty Woman actress wrote on her Instagram,

“Here’s me…not going to the Met Ball tonight” with a hashtag, pleading everyone to stay at home.

The Mama Mia star, Amanda Seyfried, flaunted a royal blue gown with floral patterns. The actress was photographed outside the woods. She posed, holding a chicken.

Katy Perry revealed the outfit that she planned on wearing on Met Gala. The singer posted her outfit on Instagram. The American Idol judge hoped to wear a pink cone bra with a corset that will also show her baby bumps. Perry and Orlando have announced last March the couple is expecting their first child.

Priyanka Chopra also flaunted her outfit in a blue denim dress with a crown on her head. Her niece, Krishna Sky, appears to be giving her the makeover she needs for the Met Gala.

Will there be a Met Gala this year

The threat of Coronavirus made it impossible for Met Gala to happen this year. Hence the biggest fashion event is canceled indefinitely.

Write what you know: the COVID experience is a rich resource...

Tough carbon dioxide car emissions ceilings could get us well on...